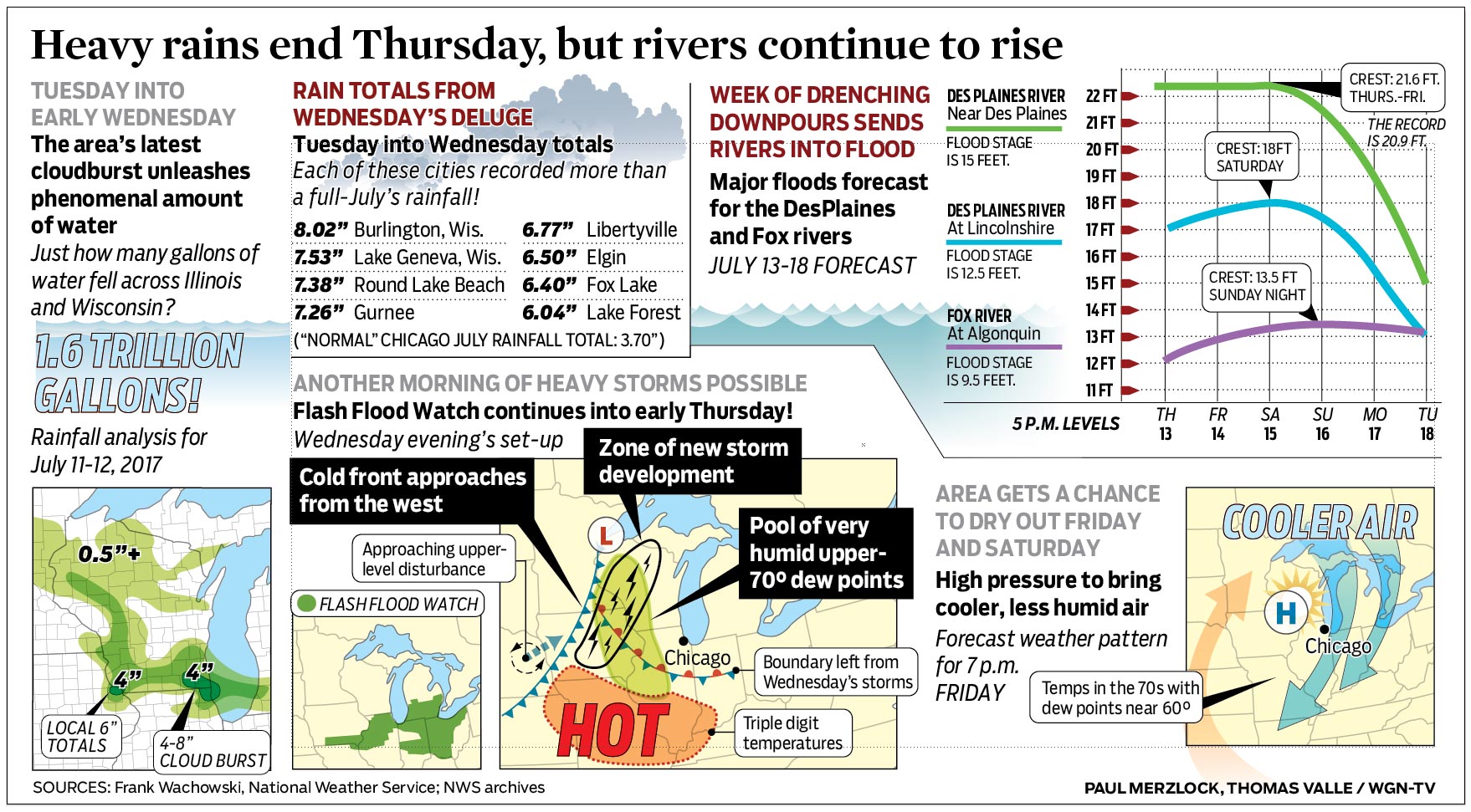 What’s going on with global warming?

Dear Tom,What's going on with global warming?—Mage SilvermannDear Mage,Getting a fix on the issues of global warming requires a planetary perspective. The Earth's climate has experienced many natural fluctuations through the planet's 4.5 billion years. These climatic changes were "natural" in the sense they occurred without human influence. The Earth's climate has been in a general warming trend since the last glacial age that reached maximum chill 10,000 years ago. Global temperatures have risen about nine degrees since then. Most researchers believe the huge amounts of "greenhouse gases" now being released into the atmosphere as a result of man's activities are causing the natural warming trend to accelerate. Global temperatures have risen two degrees since the 1860s.

Man charged with threatening to assault, murder judge in Chicago