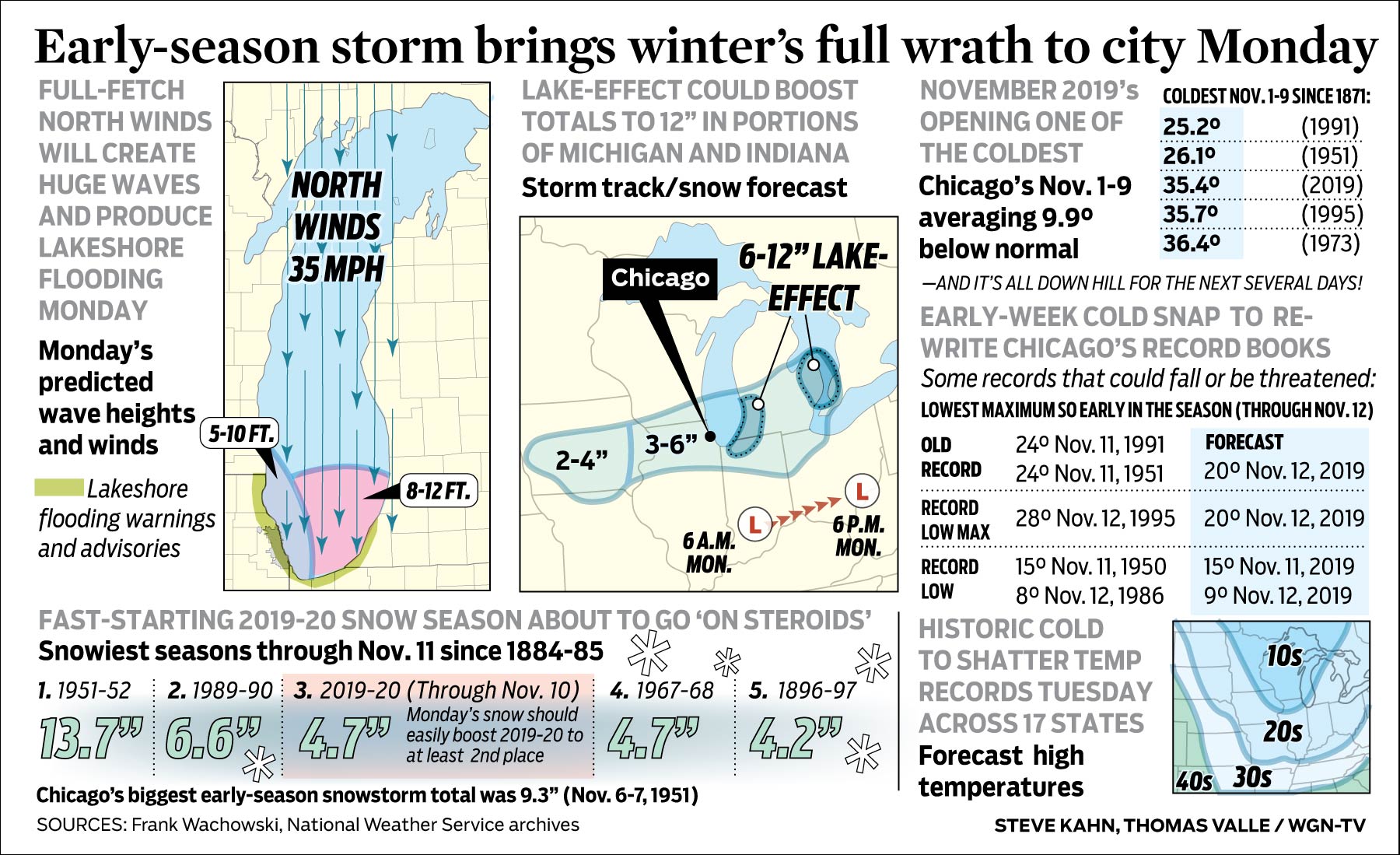 What is the likelihood of a major asteroid striking the Earth?

Dear Tom, What is the likelihood of a major asteroid striking the Earth?James Slokar, Milwaukee, WisconsinDear James,Thus far, the National Aviation and Space Administration (NASA) has classified about 2,000 asteroids and comets that are considered potentially hazardous to the Earth, meaning they have orbits within 4.5 million miles of Earth and are large enough to cause massive devastation to the planet. Thus far, nothing that poses a threat within the next 100 years has been discovered, but it is estimated that only about 40 percent of "near Earth" asteroids and comets have been found.Asteroids are hard to see because they "shine" only from reflected sunlight and need to come close to the Earth at some point in their orbits to be picked by ground-based telescopes.extra for the blog:The asteroid believed to have wiped out the dinosaurs 65 million years ago measured 6 to 9 miles in diameter. It smashed into the coast of the Yucatan Peninsula in Mexico, triggering tsunamis and sending up toxic plumes of sulfur. Collisions that huge are believed to occur only about once every 100 million years. In 1908 an asteroid 160 to 260 feet wide exploded above an uninhabited area of Siberia and it devastated an area twice the size of Los Angeles. Hundreds of reindeer were killed. An asteroid that large is estimated to strike the Earth once or twice every thousand years.