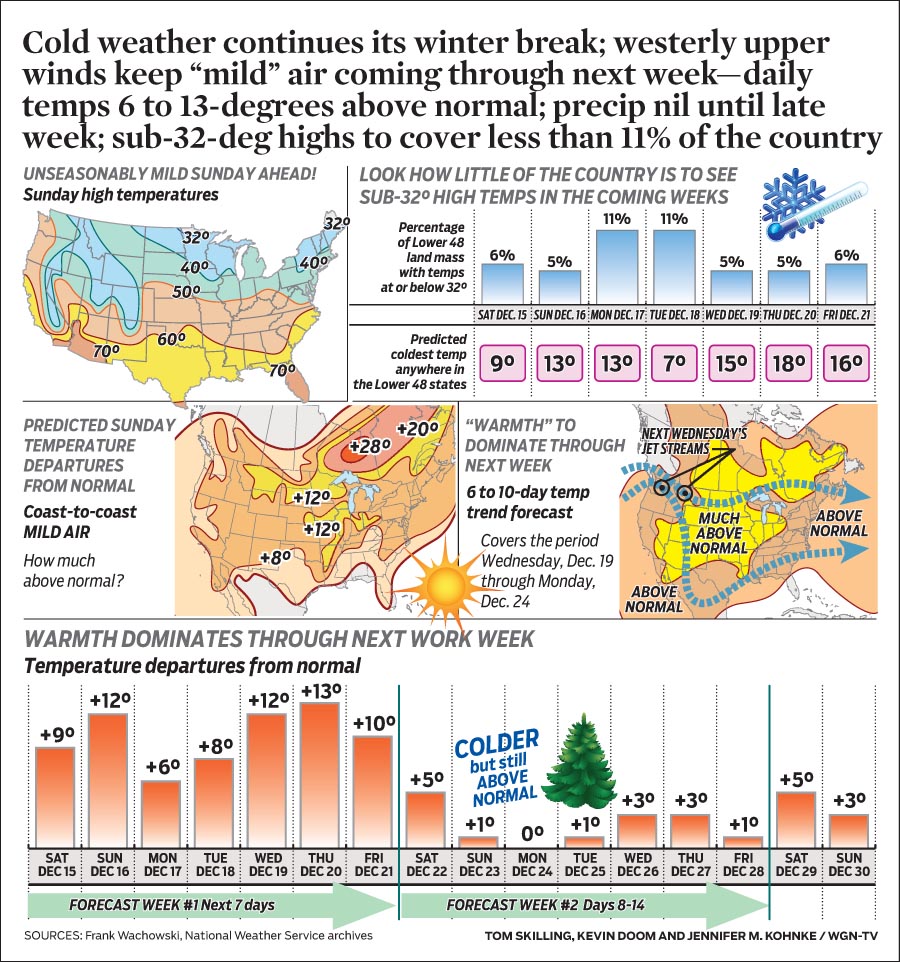 Is the ice in Antarctica melting?

Dear Tom,Antarctica is so cold that its ice doesn't melt, but I have read that it is losing ice anyway. How?Evan Oliver, PlainfieldDear Evan,It's true that Antarctic ice is melting, but it is primarily from warming ocean water that is melting floating ice shelves that surround much of the continent, from underneath. Ice shelves act as "dams" that help keep land-bound glaciers in place. As ice shelves melt and become thinner and weaker, they are less able to hold back the glaciers behind them. When this happens, glaciers are more free to flow into the ocean, raising sea levels. It is estimated that 250 billion tons of ice are currently being lost every year. It's untrue that Antarctica's air temperatures at the coasts are always sub-freezing. Some surface melting does sometimes occur.