CHICAGO – There are 237 new Illinois laws that go into effect on Jan. 1, 2016. From pets to pumpkin pie, here’s the list of new laws going into effect in the New Year:

Protecting your pets from the cold 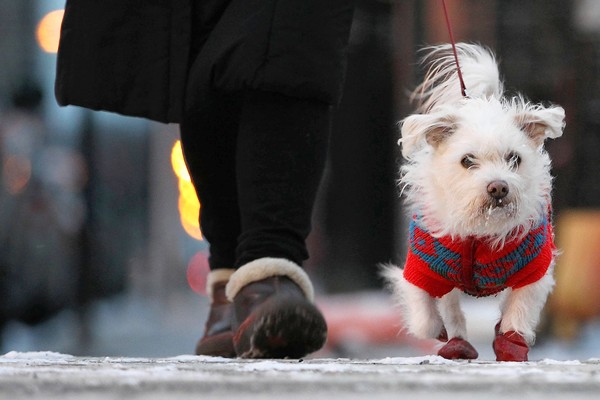 Starting in January, Illinois pet owners can be charged with a misdemeanor for leaving their pets in extreme weather conditions. If pets are injured or die from exposure to dangerous conditions – both hot and cold – owners could be charged $2,500 or spend up to a year in jail if convicted. 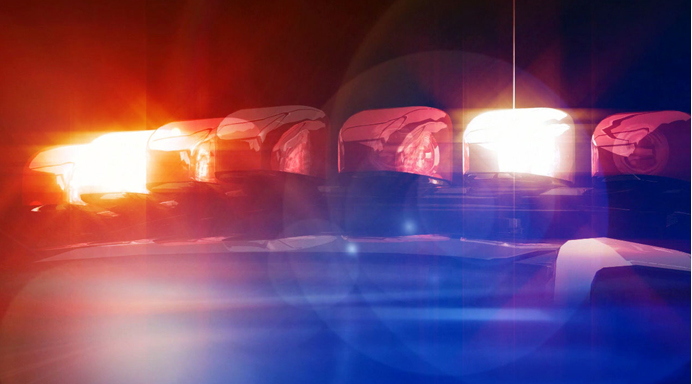 A new law has passed in Illinois that grants underaged drinkers immunity from prosecution if they call 911 for help. The bill provides legal protection for a person needing medical help and the person who called for him or her. 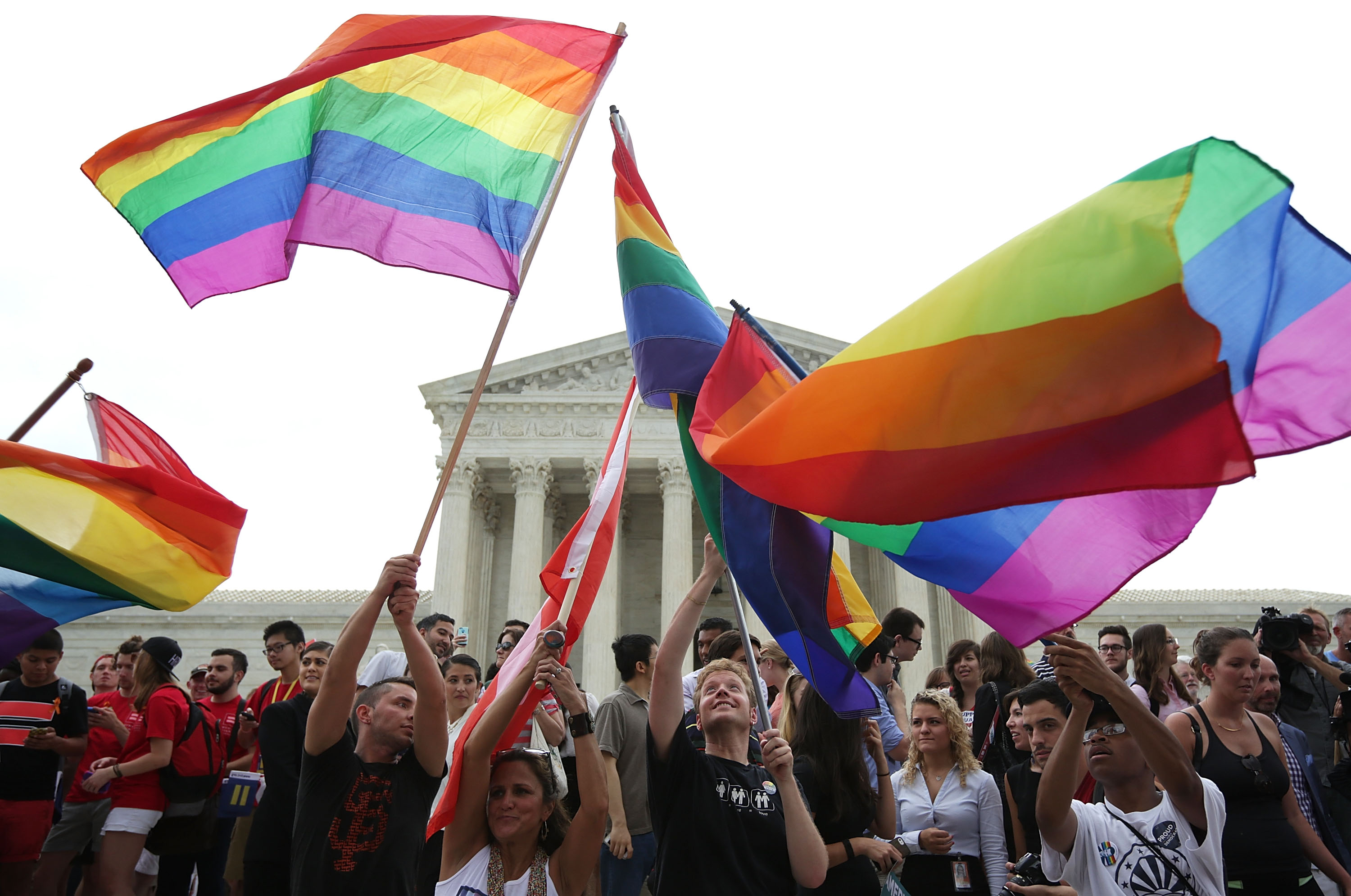 Illinois has passed a bill that bans the use of “conversion therapy” regarding sexual orientation in children. The controversial practice would often try to turn gay and lesbian minors into being straight. Therapists will no longer be allowed to employ those tactics. 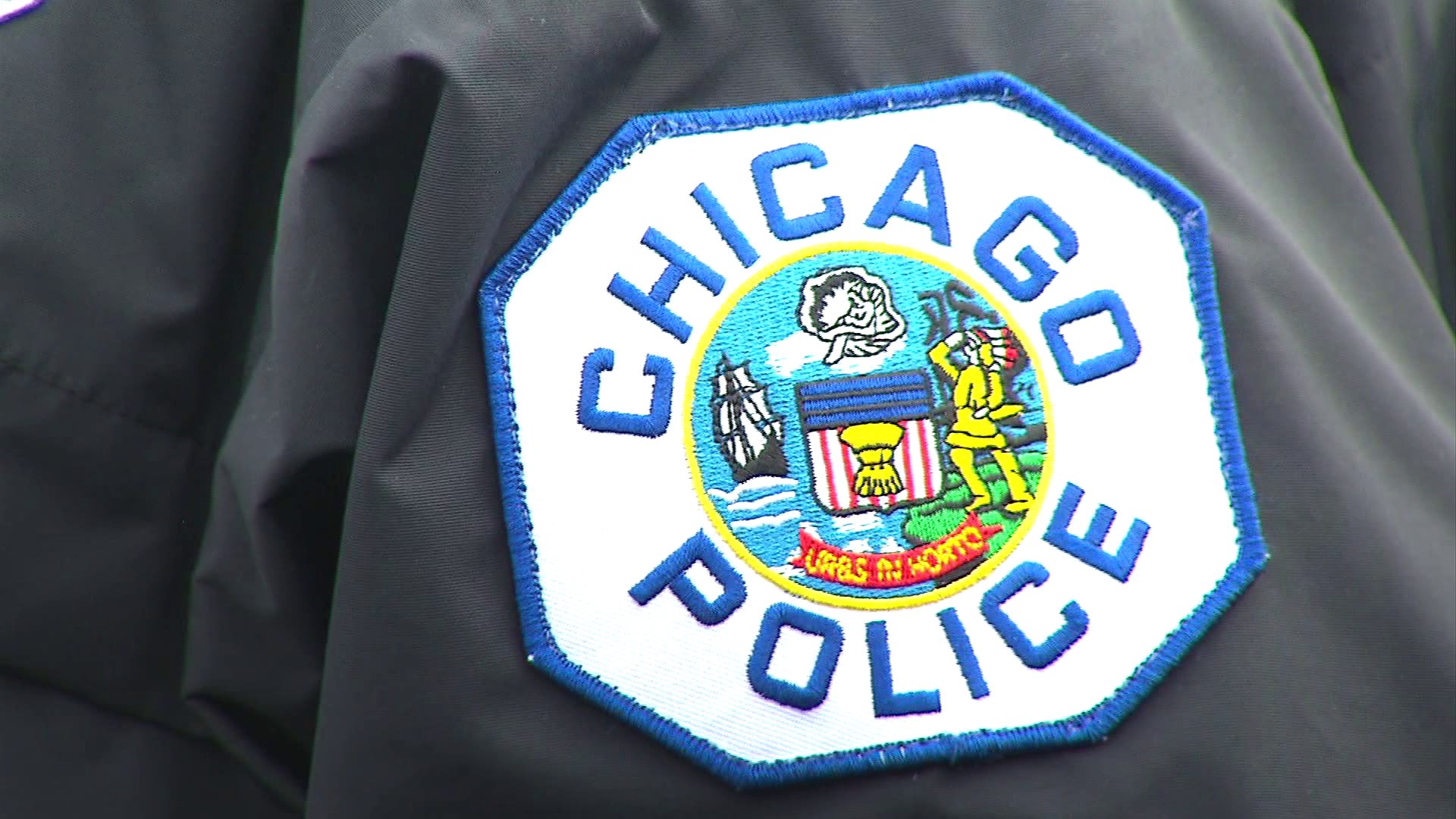 To help police departments pay for body cameras and other equipment, Illinois traffic tickets will cost an additional $5. The fee does not include tickets for parking, registration, or pedestrian offenses. 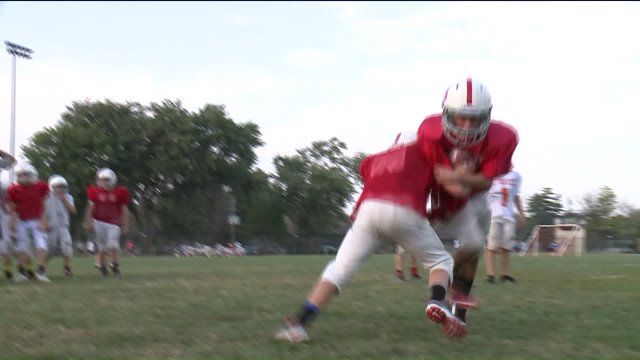 Beginning in 2016, there will be new regulations on high school and youth sports programs to prevent concussions in young athletes, including training and educational materials provided to coaches, health care professionals and athletes. Schools and teams must adopt new protocols and provide trainers, physicians and nurses, and have in place a concussion “return-to-play” and “return-to-learn” policies. Click here for the full law. 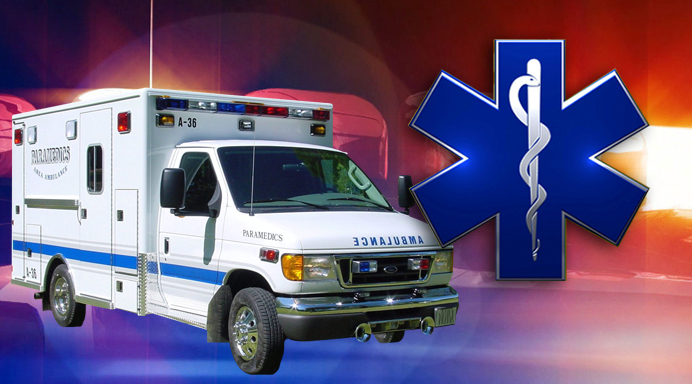 A new Illinois law says that all schools must now have CO detectors. The law comes a year after a carbon monoxide leak sent 180 students to the hospital. 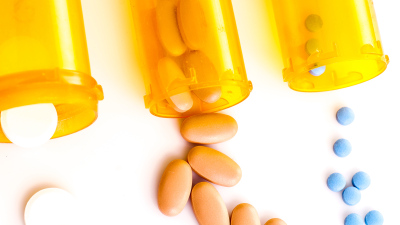 Starting in 2016 pharmacists will be able to put a locking device on highly addictive medications. The numerical locks will be similar to those used on gym lockers. 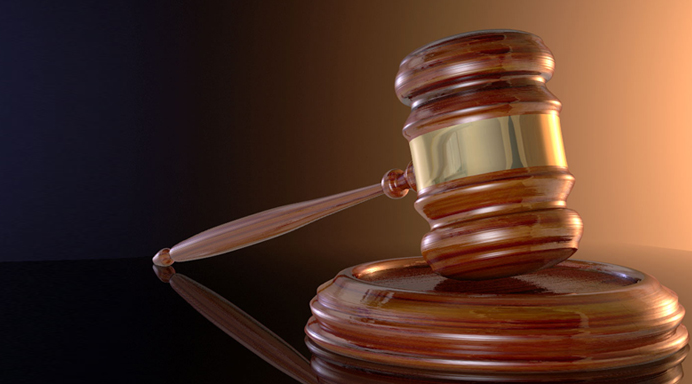 This upcoming year children and intellectually disabled adults who are victims of sexual abuse will be allowed to have service dogs at their side when they appear in court.

No smashing this pumpkin 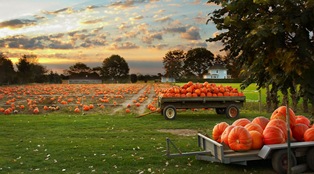 On Jan. 1 pumpkin pie will become the state’s official pie. Yes, that is real. According to reports Illinois produced nearly 750 million pounds of pumpkin in 2014, drastically beating out second-place California. 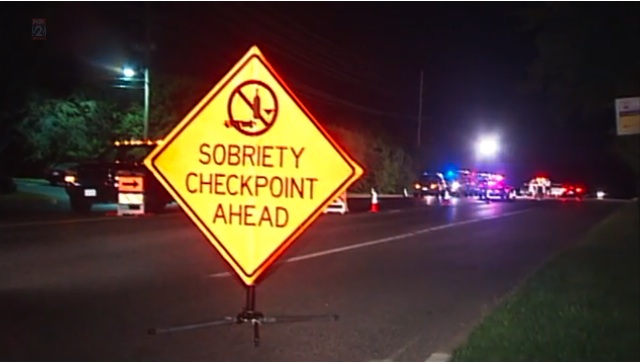 A new Illinois law taking effect in 2016 says that people convicted of a second DUI will be required to use a breath alcoholic ignition interlock device in their vehicle. They will also be required to operate with a restricted driving permit for five years. 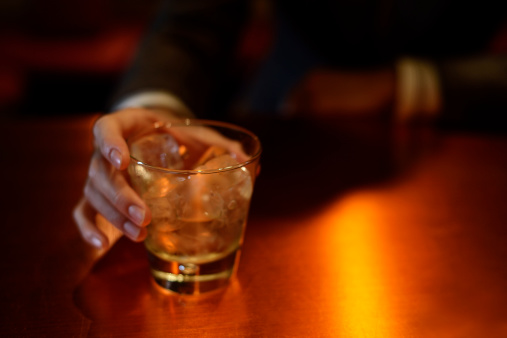 For runners, a pair of affordable compression socks can be one of the most important pieces of gear.

What are the best grooming products for cats and …

Check out these 12 grooming products to spruce up your cat or dog at home.

Still have Beatlemania? Check out these fab products …

Whether it’s wall art, vinyl albums, a t-shirt or some other memorabilia, you can embrace and proclaim your undying Beatlemania with these items.

Why are 5th Ward voters getting new mail-in ballots?

Three weeks before Election Day, a boost for Lightfoot

Police, SWAT looking into shooting of two dogs in …

Chicago rescue dog is selected for the 2023 Puppy …

Jason Heyward has a big part in a new Chicago community …

Matt Nagy opens up about being fired by Bears

Uno Pizzeria opens next to North Side gas station

Skilling: More on Chicago’s snow season and what …

Why are 5th Ward voters getting new mail-in ballots?