Listen to this episode of the “Coastin’ the Country with Marcus Leshock” podcast in the player above (Can’t see it? Click here). Subscribe on Apple Podcasts, Stitcher, Google Podcasts, Spotify, or wherever you listen to podcasts.

It’s Episode 2 of the Coastin’ The Country Podcast with Marcus Leshock!

Last weekend, I went to my very first Star Wars Celebration – the convention about everything Star Wars. Five days of Star Wars magic in Chicago. It was my first ever Celebration and it did not disappoint.

Celebration featured quite a few panels with the biggest names at Disney and Lucasfilm showing off what they were working on. Disney Parks was there to talk about Star Wars Galaxy’s Edge, the new Star Wars lands they are building at Disneyland in California and Walt Disney World in Florida.

The panel featured some of the big names in Disney Imagineering. The panel showed off a bunch of never-before-scene renderings and some video from the actual land. This will be the closest thing fans will ever get to stepping into the world of Star Wars.

In this episode of the podcast, I share some of the highlights from the panel. They talked about the scale of everything, the level of detail they went to, the attractions, the merchandise, the technology and more. I also spoke with some fans after the panel to get their thoughts, including somebody who was involved in testing some of the smartphone technology ahead of the land’s opening.

Here are some of the links to stories and pictures/video I talked about on the podcast.

Here are all of my tweets from that day in one thread:

I’m back at #StarWarsCelebration! Awaiting the @DisneyParks panel on EVERYTHING #GalaxysEdge. I’ll be posting updates and thoughts here. Follow along…fun starts at 11am central time! @WGNMorningNews #CoastinTheCountry pic.twitter.com/ixRtIIumdG

You’ll be able to walk up to this upside down pod racing engine and order some space meat. Yum! 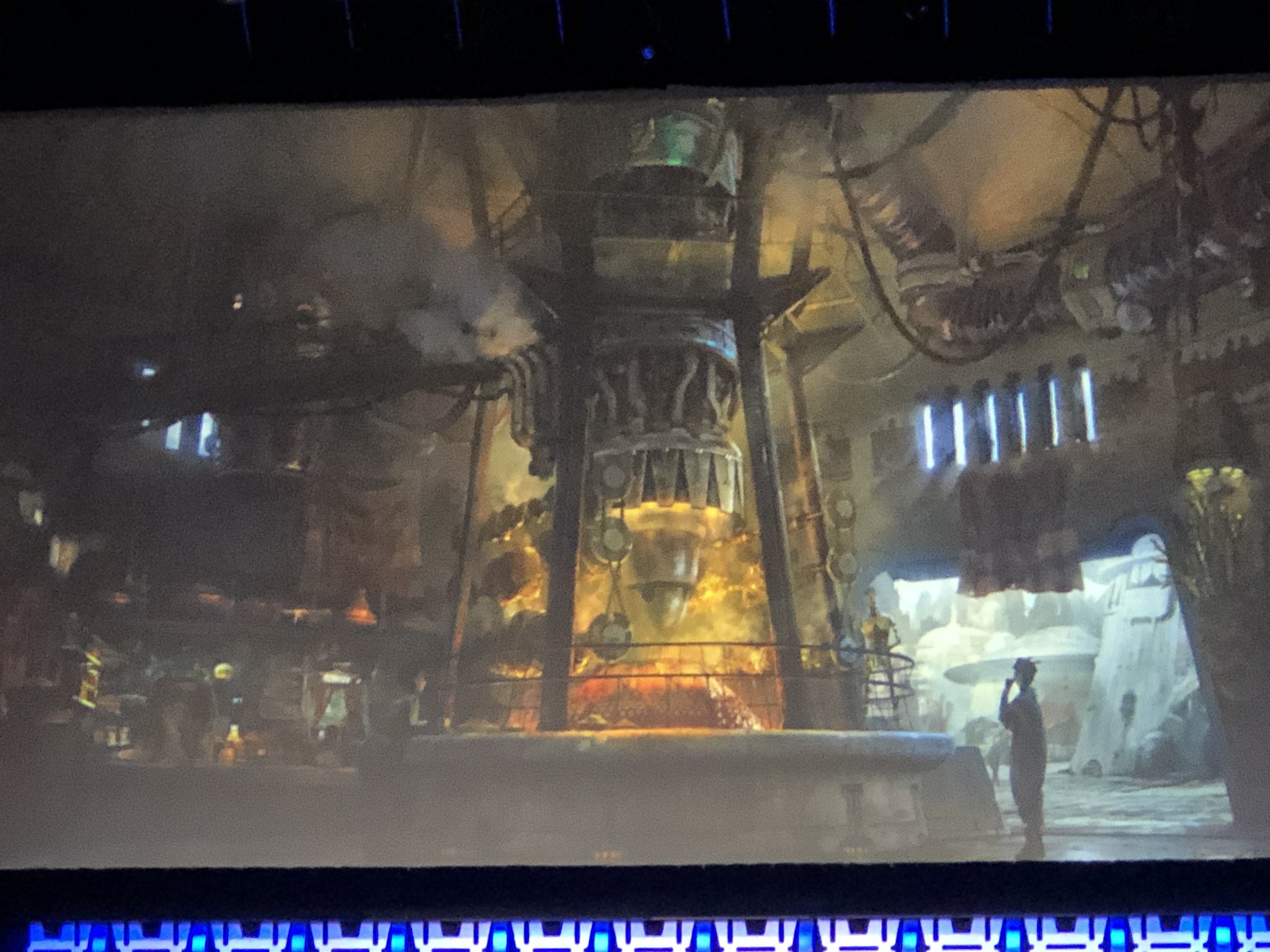 Teaser video of the ride:

The hallway that will change based on how you did while flying: 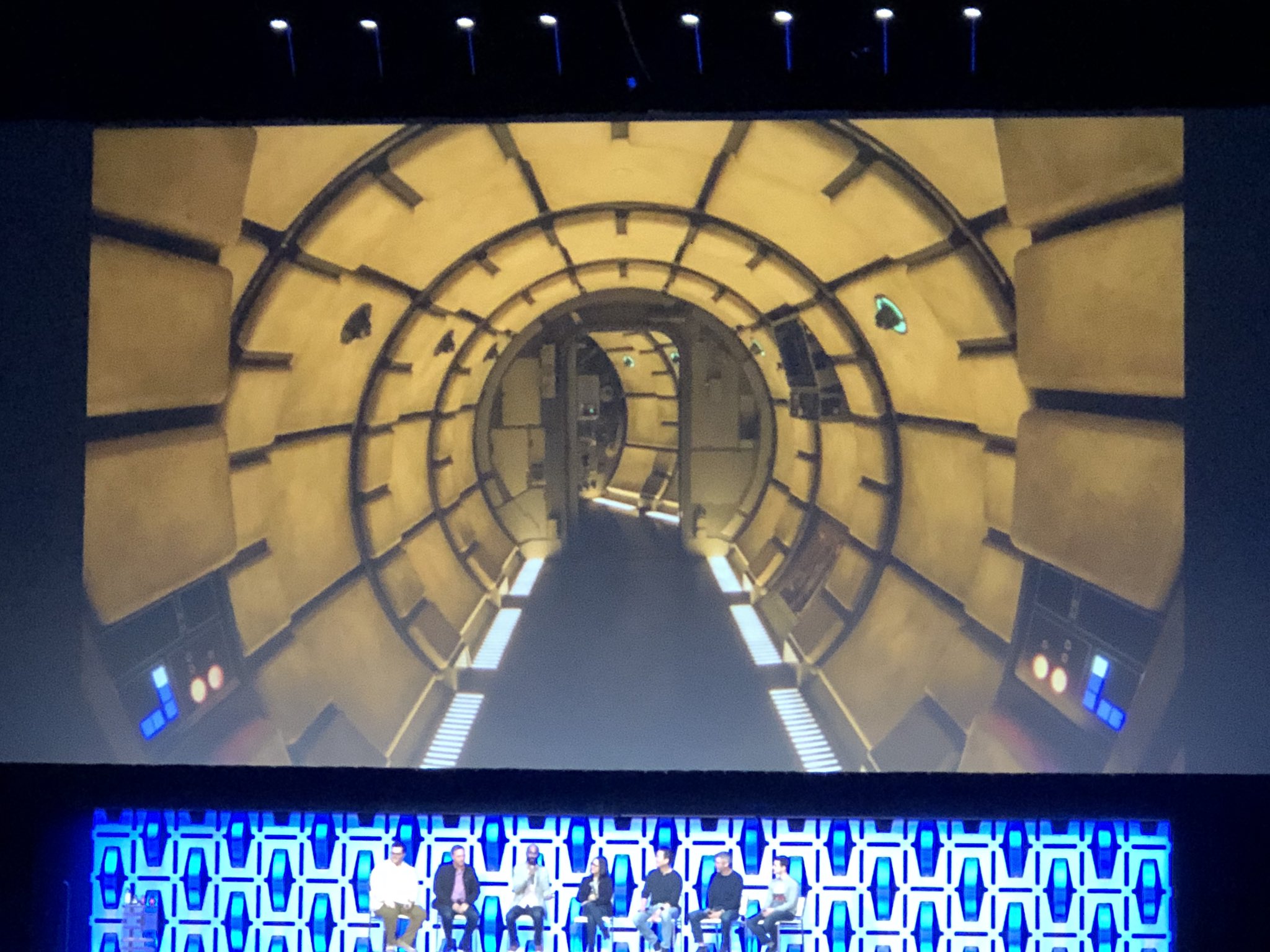 The ride operator involved with testing the attraction talks about what the experience of flying the Falcon is like.

RISE OF THE RESISTANCE

Here is the trailer they released. This entire teaser was shot in the actual attraction:

That’s it for now! Don’t forget, if you have any questions about Star Wars Galaxy’s Edge or anything else theme park related, you can get in touch with me here:

American support for same-sex marriage is higher than ever, study finds

Want to play Pac-Man in the real world? You need a Caterpillar vehicle for this wild Illinois maze

Fear and anxiety spike in virus hot spots across US

American support for same-sex marriage is higher than ever, study finds