CHICAGO — Chicago police are searching for suspects in a carjacking Thursday in Chinatown.

Police said a 47-year-old woman was loading groceries into her silver Honda CRV around 3:30 p.m. in a parking lot in the 200 block of West 27th Street.

Police said she was approached by two men.

The first man, wearing black pants with white stripes, a white t-shirt, and black hat, pulled out a gun grabbed the woman’s purse and hit her in the back of the head with the weapon.

The second man was wearing a brown coat, dark jeans and black shoes, and walked around the passenger side.

The woman was able to run away as the carjackers fled on Wentworth Avenue headed south.

Residents in the area told WGN News they were concerned victims could be targeted by criminals because of a language barrier and fear of reporting crime to the police.

Anyone with any information is asked to call police. 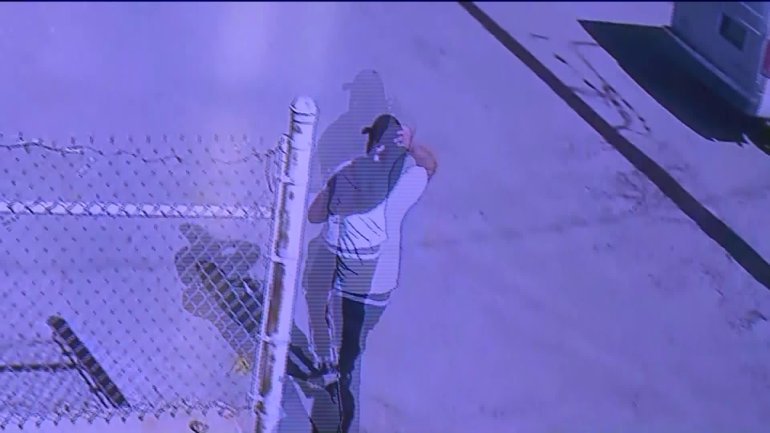 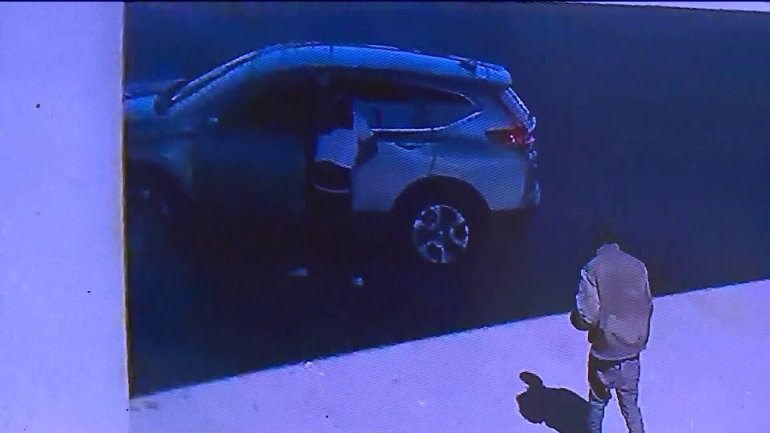 The nation's top infectious disease expert said Sunday that the U.S. may see “surge upon a surge” of the coronavirus over the coming weeks, and he does not expect current recommendations around social distancing to be relaxed before Christmas.

“When you have the kind of inflection that we have, it doesn’t all of a sudden turn around like that,” Dr. Anthony Fauci, director of the National Institute of Allergy and Infectious Diseases, told ABC’s “This Week." “So clearly in the next few weeks, we’re going to have the same sort of thing. And perhaps even two or three weeks down the line ... we may see a surge upon a surge.”

Police said Gerardo Jasso was stopped by officers near the 6200 block of North Campbell Avenue for having an open can of alcohol.