According to investigators, Gliniewicz and his wife vacationed in Hawaii where up to $9,000 of money from the police explorer’s fund was spent.

WGN News has obtained photos from that vacation: 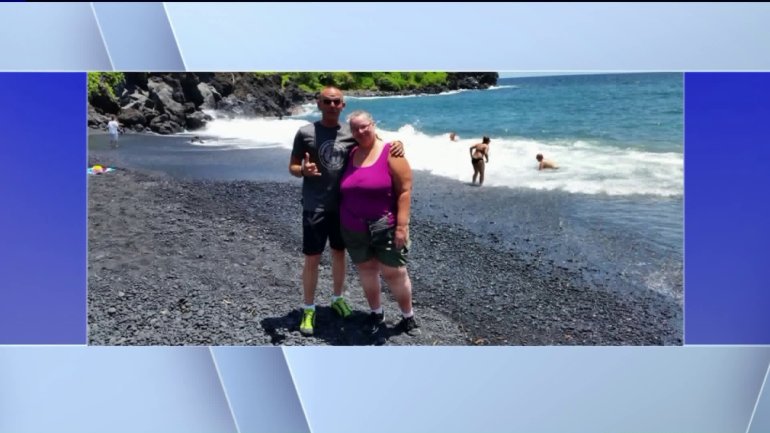 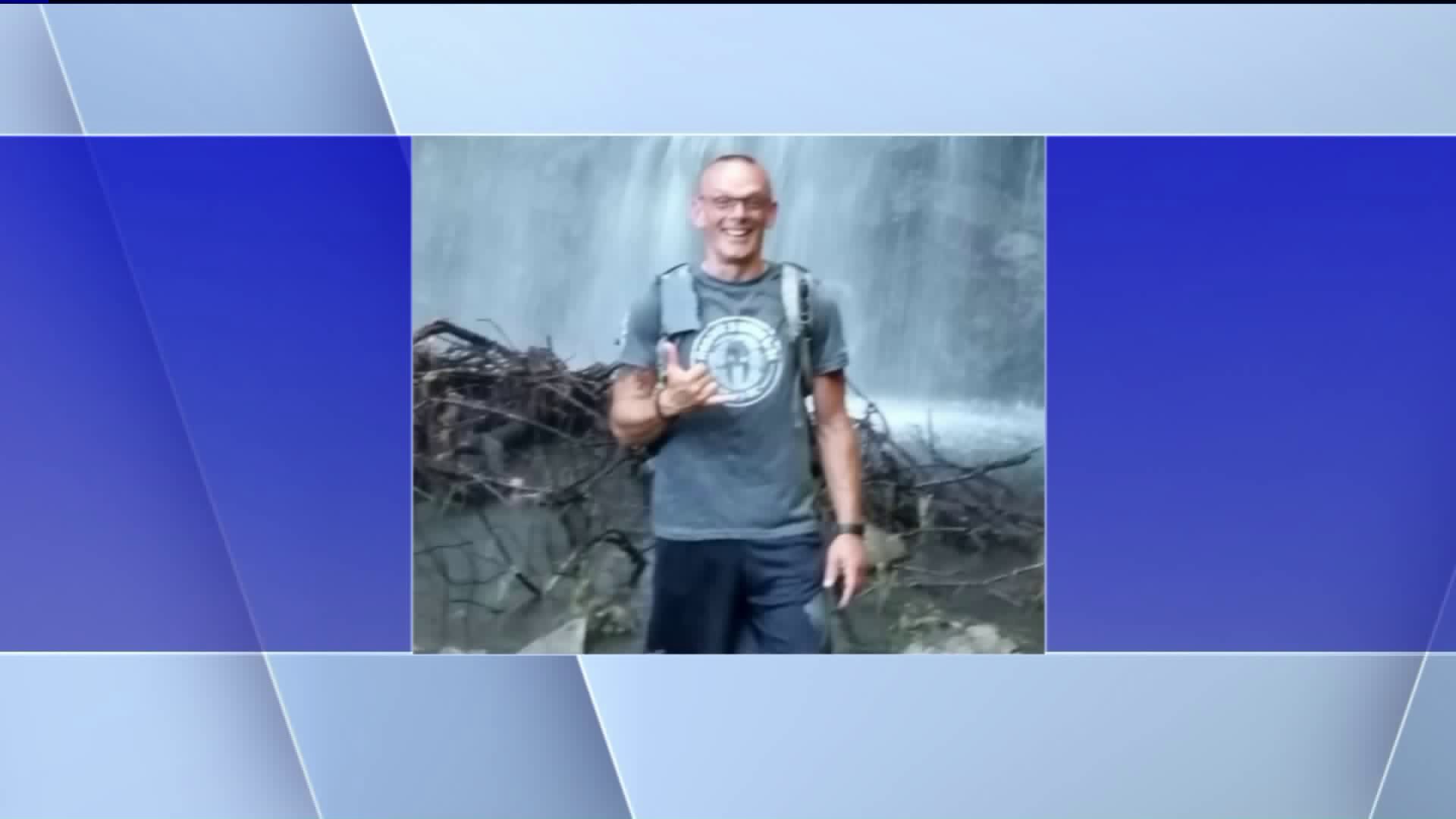 Gliniewicz’s shooting this summer led to a large manhunt, but today the authorities say he carefully staged his own death after committing criminal acts. Authorities say Gliniewicz was stealing and laundering money from the Fox Lake Police Explorer Post for the past seven years. Thousands of dollars were used by Gliniewicz for personal purposes, travel expenses, mortgages, personal gym memberships, adult websites, facilitating personal loans and unaccounted cash withdrawals.

Sources tell @WGNNews the Individuals 1 & 2 in text messages from Lt. Gliniewicz are his widow and son D.J. Texts how fear about $$ misuse.

Investigators recovered electronic messages deleted from Gliniewicz’s personal and work cell phones, including incriminating statements that had been deleted prior to his suicide.  In the release sent to the media, in which some of these message are included, an “Individual 1” and “Individual 2” are listed.  Melodie and D.J. Gliniewicz are these “Individuals,” multiple sources say.

WGN News has also learned that more than a decade ago, Fox Lake and the police department faced a sexual harassment lawsuit centering around a complaint that Gliniewicz, who was a sergeant at the time, asked for sexual favors from another officer he supervised. The officer also worked under Gliniewicz`s supervision in the Explorer’s program.  She says he talked about how much fun they’d have at camp after the kids went to bed.

She didn`t go on the trip and was later dismissed from the police force.

She filed a  lawsuit which was ultimately dismissed.

However, Gliniewicz was suspended for 30 days as a result of her complaint.

Additionally, WGN Investigates has found at least two cases where  Melodie  Gliniewicz was taken to court by Citibank and Chase for failure to pay thousands in credit card debt.

No officers injured, suspect in custody after shots fired at Calumet City police in barricade incident

CALUMET CITY, Ill. — No officers were injured and a suspect is in custody after shots were fired at Calumet City police officers Saturday morning in a barricade incident, according to police.

Police said officers responded to a residence in the 500 block of Madison Street at approximately 9:35 a.m. for a report of a woman cut by glass.

CHICAGO — Kierra Moore was a standout basketball player at Michele Clark Magnet High School, and a student her teachers adored.

"She was fiercely independent. She had her own mind very early, she was not a follower by any means," former teacher Tara Stamps said.

Strike dodged with deal between film and TV crews, studios

Homemade scarecrows in Glen Ellyn brings community together for Halloween

Southwest Airlines offering ‘goodwill’ gesture to customers affected by cancellations: What does that mean?

Daylight saving time ends soon — here’s when we ‘fall back’

Woman charged with stealing ambulance, crashing it in Gold Coast

Woman charged with stealing ambulance, crashing it in Gold Coast

No officers injured, suspect in custody after shots fired at Calumet City police in barricade incident

Strike dodged with deal between film and TV crews, studios