AURORA, Ill. — Surveillance video captured the moment a young girl jumped out the back seat of her father’s moving car to get away from the carjacker who was stealing it.

While Aurora Police search for the accomplice of that carjacking, they pass along this advice –these days you can’t leave the car running while you get out to pump gas!

It was early Friday morning when Mark Beasanski of Aurora, Ill., was going to pump gas at the BP gas station on North Eola Road.

Without warning, a man jumped into the Jeep Cherokee from the passenger side of a Dodge Charger and begins to drive off with 11-year-Kayla in the backseat. The incident was caught on video.

Moments later the girl, can be seen jumping out of the car and then father and daughter embrace.

Aurora police sent out word to be on the lookout for the stolen Jeep and about an hour later, the Illinois State Police spotted the stolen jeep Cherokee driving on the Ike. 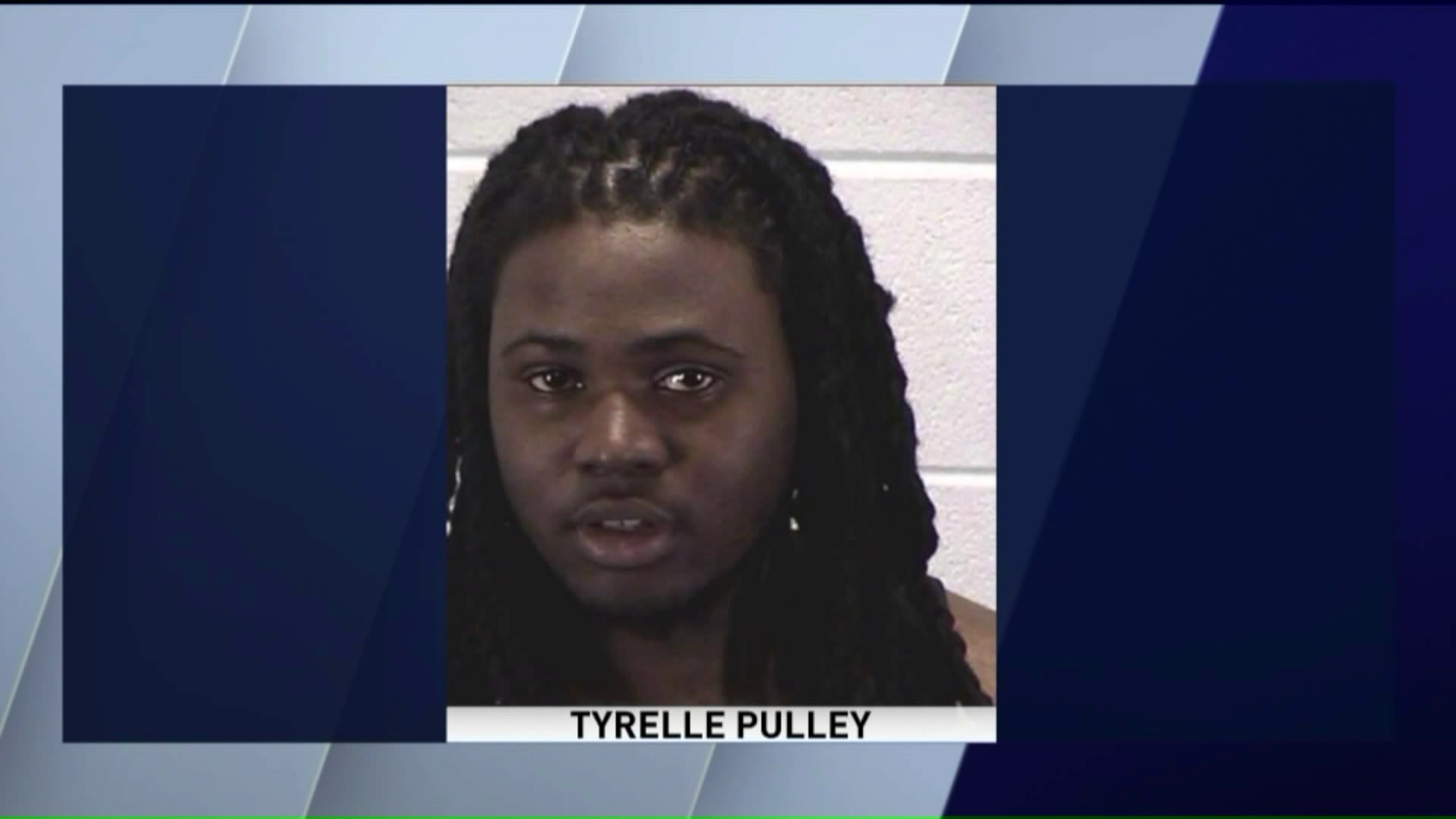 A 20-year-old Chicago man, Tyrelle Pulley was arrested and charged for what is Aurora’s first carjacking this year.

While authorities continue to look for Pulley’s accomplice, they offer this advice: Don’t make it easy on the bad guys.

“This is really sad to say about society today although he turn the vehicle off you have to take the opportunity away from a brazen criminal to do something like this. It’s an opportunity for thieves,” Dan Ferrelli, police spokesperson, said.

CHICAGO (AP) — The pastor of a Chicago Roman Catholic parish who was asked to step aside following allegations he sexually assaulted a minor 36 years ago was reinstated Friday.

In a letter to members of Christ the King parish, Cardinal Blase Cupich said the Rev. Larry Sullivan has returned to duties because the allegations could not be substantiated.

OKLAHOMA CITY (AP) — On Election Day last year, state Rep. Jon Echols was mortified to see a 3 1/2-hour line to vote in his district, which stretches from the edge of Oklahoma City's urban core into suburban neighborhoods that give way to wide stretches of rural land.

A nation like the U.S. — with “real, free and fair elections,” Echols said — shouldn't make people wait so long to participate in democracy.

Ahead of ordination for Archdiocese of Chicago, one priest’s unique journey into priesthood begins

CHICAGO — As nine priests are slated to be ordained for the Archdiocese of Chicago Saturday morning, one priest's unique path begins a new chapter in a very long journey.

36-year-old Michigan State graduate Robert Ryan had no intention of ever becoming a priest. Ryan spent the majority of his life chasing a paycheck.

Looking to buy a home? US mortgage rates fall for 4th straight week

Ahead of ordination for Archdiocese of Chicago, one priest’s unique journey into priesthood begins