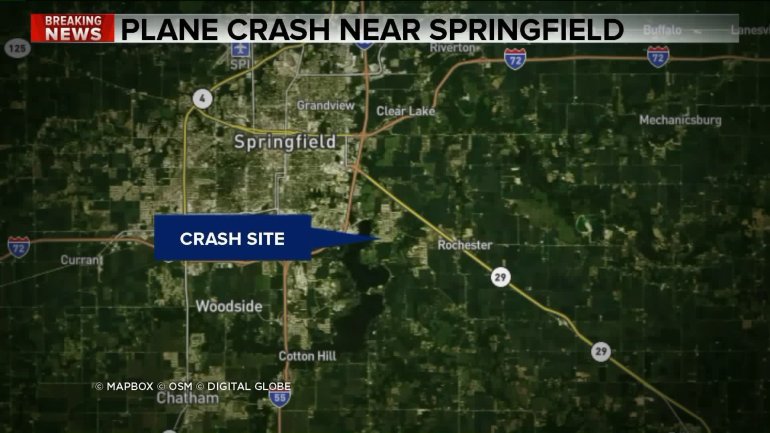 The FAA reports the twin-engine Piper Aerostar went down in a field while on approach to the Springfield airport.

The plane departed from Huntsville, Alabama.

WCIA reports  The Abraham Lincoln Capital Airport Authority’s Executive Director Mark Hanna said they were told about it shortly after 3 p.m. He said it went down east of Lake Springfield

The FAA and NTSB are investigating.

The identities of the victims have not yet been released.

CHICAGO — A Chicago alderman said he tested positive for COVID-19 after a community event in July.

Ald. Michael Scott Jr. (24th Ward) announced Thursday he tested positive for the virus after a Bike the Boulevard event on July 31.

Southwest scaling back on cleanings after flights