Earlier today, WGN asked for photos and stories from families and the response was over whelming.

5 years ago today I was 25 weeks pregnant with my daughters when my water broke. They weren’t due until after Valentine’s day. All 3 of us almost lost our lives that day. They fought for theirs for the next 6 months. Three different hospitals, multiple surgeries, and what seemed like never ending problems couldn’t stop these two though. And now they are perfect, healthy 5 year olds. Happy Birthday to my miracle babies. I love you so much. 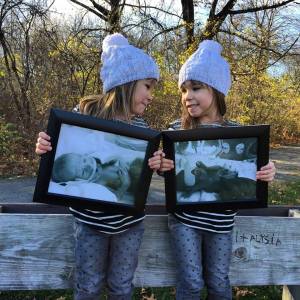 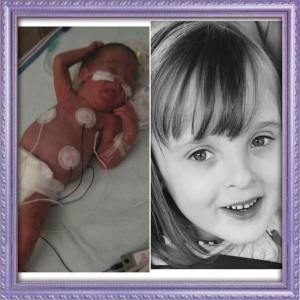 Hundreds of people shared their photos and memories. 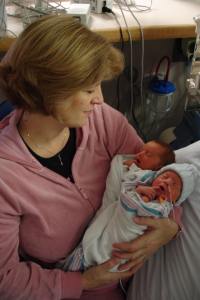 Then and now jj was Born at 27 weeks 2lb 4oz. Had many of many blood transfusions, had to be put under the light, I couldnt hold him until he was 3 weeks old, he had heart surgery for a PDA. Spent 2 months 10days in the NICU. He came home on oxygen and a heart monitor. His now a two year old. 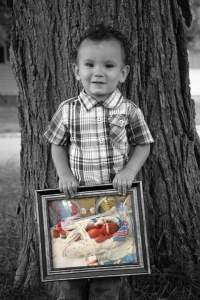 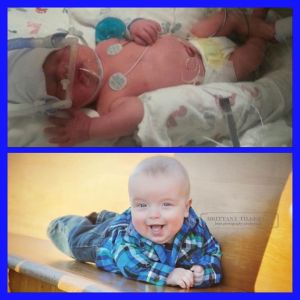 Many shared their thanks to the doctors and nurses of NICUs.

Lily was born 2 months early. I had a complication and my water broke early-with a slow leak. Luckily we caught it in time and I was hurried to Rush University Hospital, where they were able to keep her inside me (and me on bed rest in the hospital) for 2 whole weeks before I delivered her at 32 weeks. She was 3lbs, 7ounces.
She stayed in the NICU for another handful of weeks as the hospital became our second home. I will never forget all the Nurses and doctors who were part of our preemie journey, especially the sweet and super helpful NICU staff.
That was in March of 2008, Lily is now 7 and a healthy, energetic second grader. 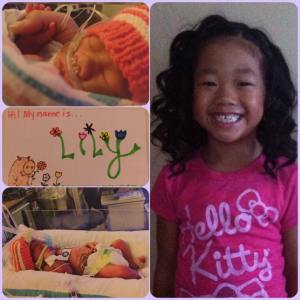 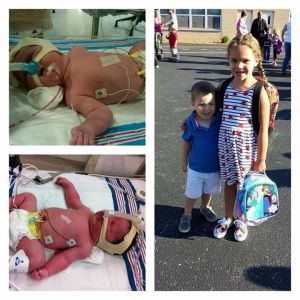 I was 42 and Jimmy was my fourth child. He was six weeks early weighing in at 3 lbs 11oz but you’d never know it today. God bless his NICU nurses, they were the best! 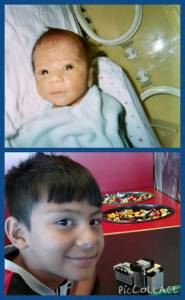 Our miracle baby was born at 26 weeks. This little fighter beat meningitis and a severe case of MRSA leading to a collapsed lung and sepsis. She’s now a healthy 9 year old thanks to all of the amazing nurses and medical teams that cared for her during her first 3 months of life in the hospital! 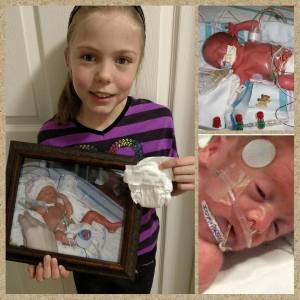 HONOLULU (KHON) — The holiday season is a time for family, food, and maybe a time to put on a little bit of extra weight. A Hawaii café has the perfect match if you are on a New Year’s journey to claw your way back into shape.

Molico is 14-years-old and weighs-in at a whopping 24 pounds — double her weight goal.

CHICAGO SCENE: Explore the Fire & Ice Outdoor Pop-Up at Recess. Stroll through the expansive pop-up patio by exploring the ice sculptures and snapping the perfect photo at many of the Instagram worthy spots in the winter wonderland. Once you're done, head over to one of the fire pit tables to cozy up and toast some snores while sipping on a warm specialty cocktail. Weekends only, Friday through Sunday throughout January. Tickets include a cocktail, s'mores and pretzel stick.