ANNAPOLIS, Md. — Four journalists and a sales assistant were killed Thursday in a shooting at a Maryland newspaper. Authorities said the gunman entered the Capital Gazette in Annapolis and “looked for his victims.” The employees killed were Gerald Fischman, Rob Hiaasen, John McNamara, Rebecca Smith and Wendi Winters, police said. 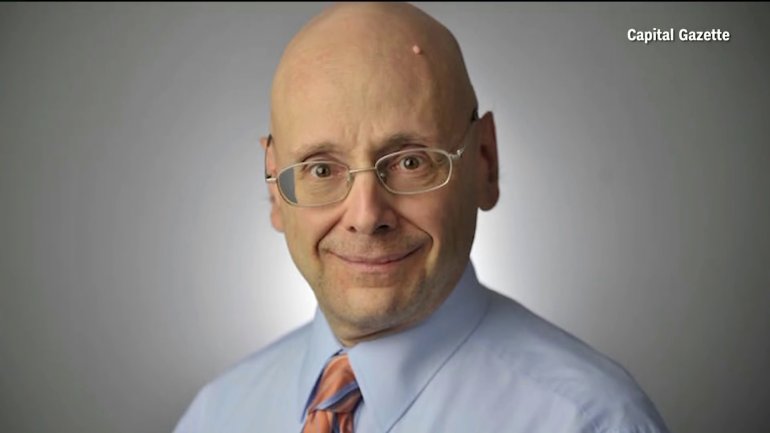 Gerald Fischman, the editorial page editor at the Capital Gazette, was an “old-fashioned journalist,” a former editor of the paper said.

Steve Gunn remembered Fischman as “the master of AP style” who “made sure everything was just right.”

“He was famous for working long days and being very precise in his language and always making sure the editorial page reflected the heart of the newspaper,” Gunn said in an interview with The Associated Press.

Fischman had worked at the paper 26 years, . 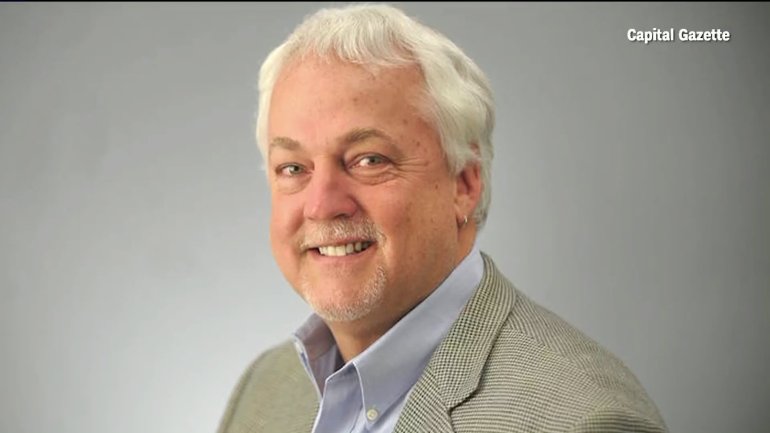 Carl Hiaasen, a prolific novelist and a longtime columnist for the Miami Herald, confirmed that his brother, also a columnist and an editor, was one of the Annapolis victims.

In a brief phone call with The Associated Press, Carl Hiaasen said his family “was devastated beyond words” by the senseless killing of his brother at The Capital Gazette.

“He was the most remarkable person. So gifted and talented and dedicated to journalism,” he said, his voice choked with emotion.

Saying he was too wracked with grief to speak further, Hiaasen referred an AP reporter to something he had just posted to his Facebook page, describing Rob as one of the most “gentle and funny people I’ve ever known.”

Gunn, the former Capital Gazette editor, said Rob Hiaasen was a “gifted editor who had an aura of an artist around him who made people want to make journalism a beautiful craft.” 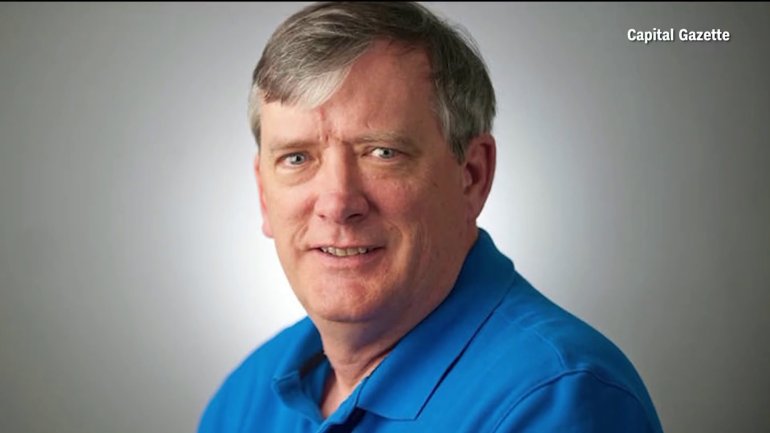 John McNamara was a longtime staff writer at the paper.

Gunn said McNamara was workmanlike — “classic come to work and tell me what I need to do.” 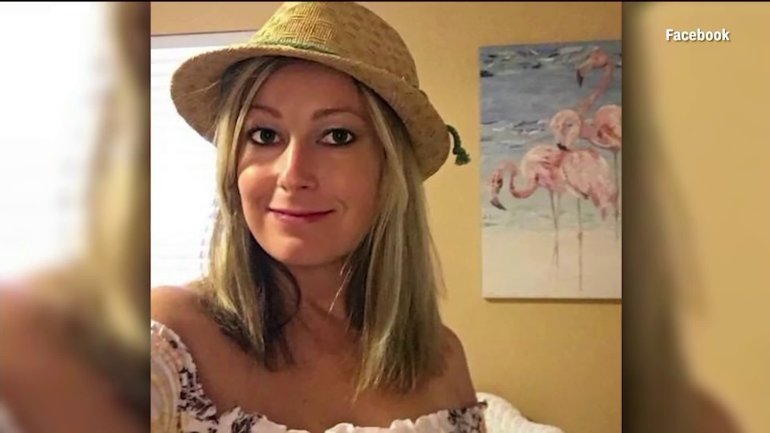 Rebecca Smith was a sales assistant at the Capital Gazette. 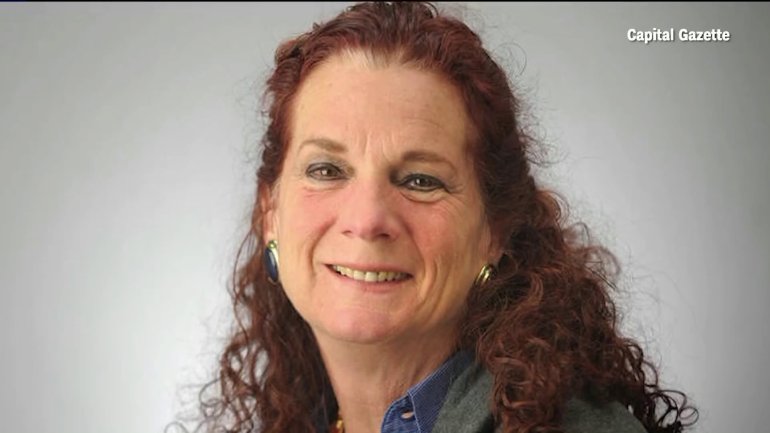 Special publications editor Wendi Winters was “the heart of the newspaper,” Gunn said.

Winters was passionate about serving the community and a role model for younger journalist, he recalled.

“She was in many ways the best part of the newspaper in that she cared so much about the city,” he said.

Party foul: 2 in 3 say one relative always drinks too much at holiday gatherings

Almost two-thirds of the poll (63%) agree that there’s always one family member who takes things too far when it comes to “indulging” during the holidays. Meanwhile, 58 percent agree that their entire family drinks too much at holiday gatherings.

CHICAGO — A movement to turn Emmett Till's childhood home in Chicago into a museum received a financial boost this week.

CHICAGO — A cold, rainy December day was not enough to stop the sounds and the warmth of a holiday tradition.

"It's a sight when you see them coming down Western, the fire trucks, the busses," Maynard Marsh of the Chicagoland Motorcycle Parade said.

Chris Cuomo was accused of harassment days before CNN firing

Party foul: 2 in 3 say one relative always drinks too much at holiday gatherings