PUERTO RICO – Royal Caribbean said a Valparaiso man knew a window was open just moments before he picked up his step-granddaughter and lost his grip, FOX59 reports.

Two-year-old Chloe Wiegand fell to her death in July.

Her family is suing the cruise line for negligence.

According to court documents, Royal Caribbean said video proof shows Salvatore Anello, of Valparaiso, knew the window was open, even saying he leaned his upper body out that window before picking up Chloe.

Court documents state, “This is not a case of an unknowing child approaching an open window and falling out because the window was defective or improperly positioned. Rather, this is a case about an adult man, Chloe’s step grandfather who, as surveillance footage unquestionably confirms: (1) walked up to a window he was aware was open; (2) leaned his upper body out the window for several seconds; (3) reached down and picked up Chloe; and (4) then held her by and out of the open window for thirty four seconds before he lost his grip and dropped Chloe out of the window.”

Royal Caribbean also included images from their surveillance video in the lawsuit. They say there are two closed-circuit television cameras which captured the events leading to the fall.

The still shots taken from the videos show:

When he arrives at the open window, and while Chloe is on the floor, Anello leans his upper-torso over the wooden railing and out of the window frame for approximately eight seconds. 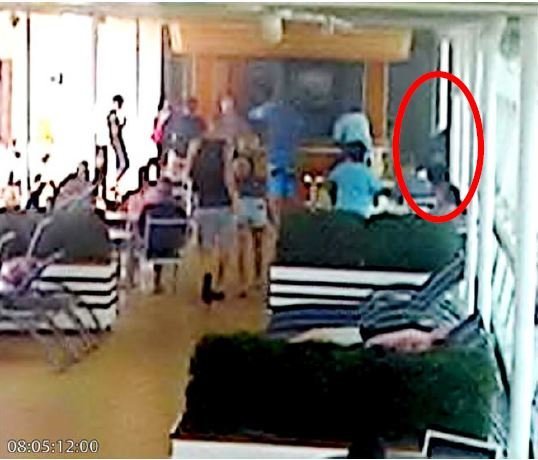 Next, Anello leans down and picks Chloe up, lifting her over the wooden rail towards the open window. 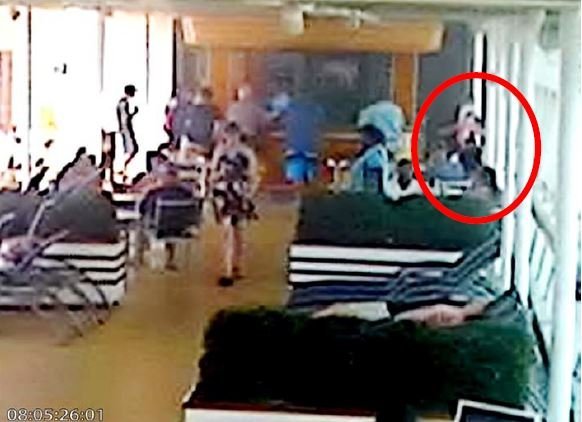 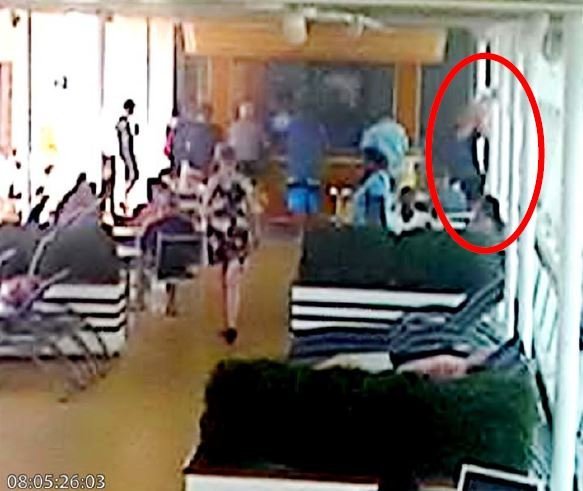 Anello stays in front of the open window, which was 11 decks high off the ground, while holding Chloe for approximately 34 seconds before she fell. 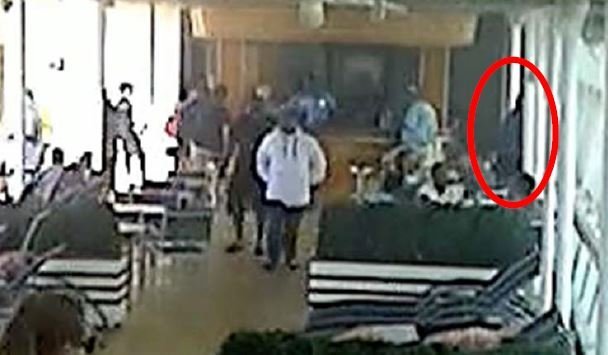 Anello is charged with negligent homicide in Puerto Rico.

4-year-old shot while riding inside vehicle in West …

Evanston teen born with his intestines outside of …