A stunted dog with a rare condition is looking for a home.

Quasimodo, a purebred German Shepherd with short spine syndrome, is gaining fans online with his story.

On Monday, Secondhand Hounds updated Quasi’s 50,000 fans on Facebook on the pup’s health and medical treatments.

Quasi had his neck clipped and cleaned to help the skin heal from his collar wound and he was neutered. He will be seeing a specialist to fix what is called a screw tail, a vertebrae deformity in the tail.

“Quasi is missing a couple of vertebra in his back, but that is not causing him pain. His back cannot be surgically repaired,” the shelter wrote on Facebook. 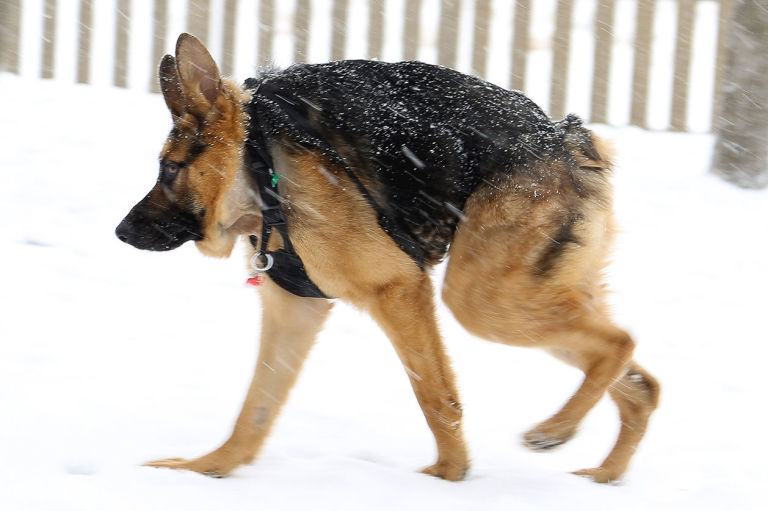 Quasi was also seen by a human geneticist at University of California, who is studying his blood to find out what causes short spine syndrome.

The dog was taken in by Secondhand Hounds, an animal shelter in Eden Prairie, Minnesota. Sara Anderson, the large-breed foster coordinator for the shelter, said she was contacted to take Quasi because of her love of special-needs dogs.

Named after the “Hunchback of Notre Dame” character, Quasi is one of only 13 known dogs in the world with short spine syndrome, a genetic condition, according to Secondhand Hounds. 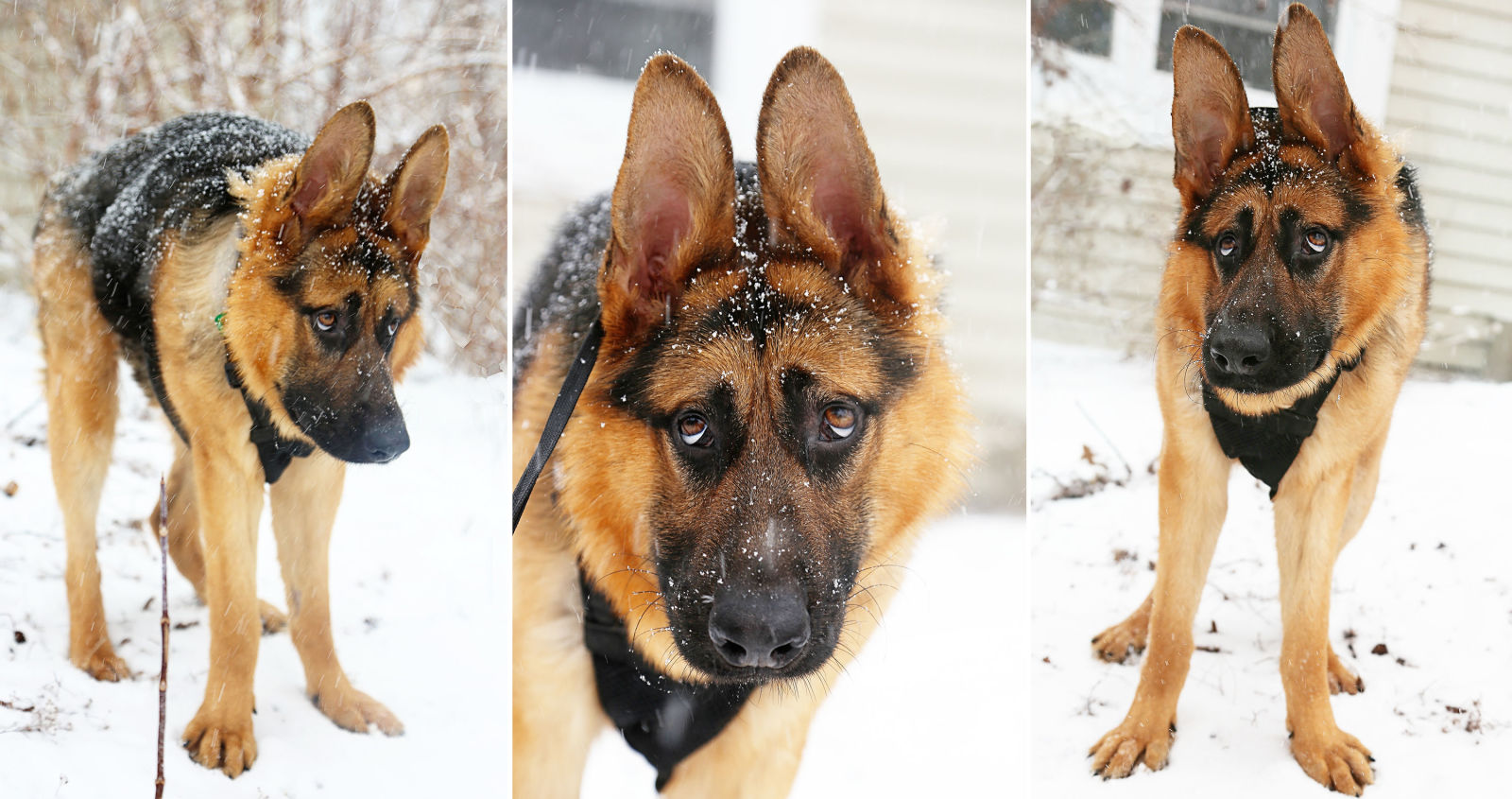 “Born different but never knowing any other way, he seeks to please the people who have shown him kind hands and warm hearts,” Anderson said.

Quasi is unable to turn his head, but otherwise his condition doesn’t affect his day-to-day activities.

Anderson said, “He gets around just fine and knows exactly how to snuggle to fit into a lap.”

Quasimodo, The Homeless Dog With An Extremely Short Spine, Is Going To Get Surgery https://t.co/WHzogrTVED pic.twitter.com/yvqvGC6xh2

His fan page on Facebook, “Quasi The Great” was created on Thursday to help people learn about his condition and bring awareness to dogs with special needs. His adoption journey is being documented on his page through pictures and video posts of his visits to the vet and playing outside.

“He may not be as pretty as many dogs on the outside, but his heart and soul shine through and make him one of God’s most beautiful creatures,” Anderson said.