SYRACUSE, N.Y. — It goes without saying that when you order something custom-made, you expect to receive exactly what you imagine. However, for Malexa Maeweather, an 18-year-old from Syracuse, NY, a made-to-order prom dress had some unexpected and disastrous results.

According to Seventeen Magazine, Maeweather reached out to designer Kia Wagner in the hopes that she could create a one-of-kind prom dress. Instead, what she got was an absolute dress fail; the worst part… Maeweather didn’t get to see the dress until the night before prom.

Maeweather told WGN, “I was so upset and very aggravated. I didn’t know what I was going to do.”

It wasn’t just Maeweather who was disappointed with the results of the dress. In fact, Maeweather’s mother Dee Lewis told Seventeen that Wagner never updated her daughter on the progress of the dress. Having already put down a $100 downpayment for the dress priced at $300, Lewis took to Facebook to express her discontent.

“So Kia Wagner called my daughter Malexa Maeweather THE NIGHT before prom to pick up her dress which she charges $300 for. Are you serious…was I wrong for wanting my DEPOSIT BACK.”

In response to Lewis, Wagner also posted on Facebook stating, “the reason [Lewis] will not get her $100 deposit back is because I was simply following the instructions she agreed and decided to she had a variety of fabric selections to choose from and as well as several of fittings where i asked her numerous of times if this was the look she was going for…”

Nevertheless, with help from her mother and close friends, Maeweather was able to find and purchase a new dress to salvage her prom day. 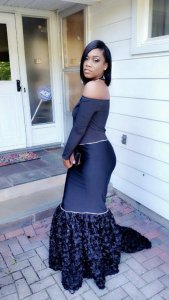 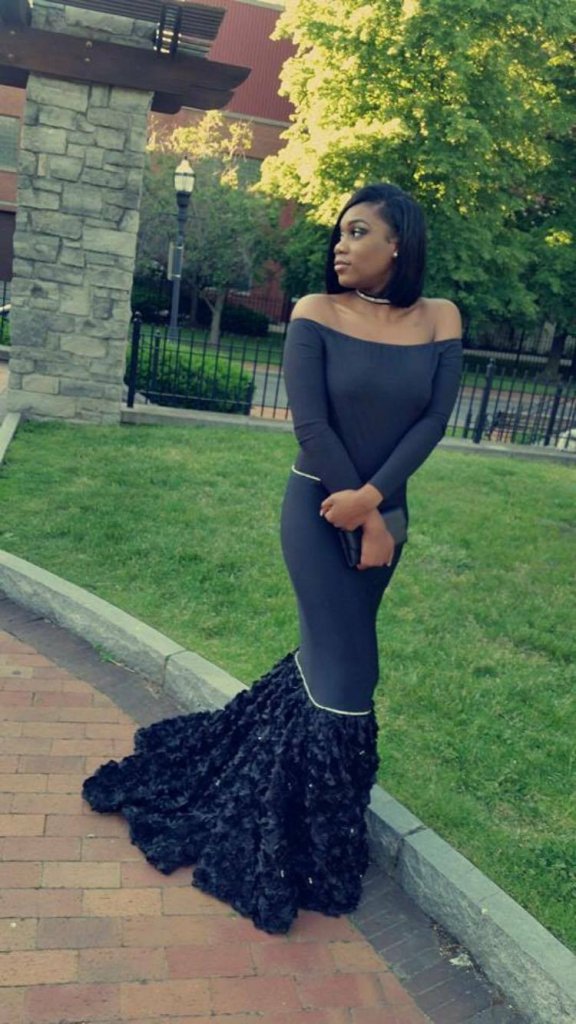 Willie Garson, Stanford on ‘Sex and the City,’ dies at 57