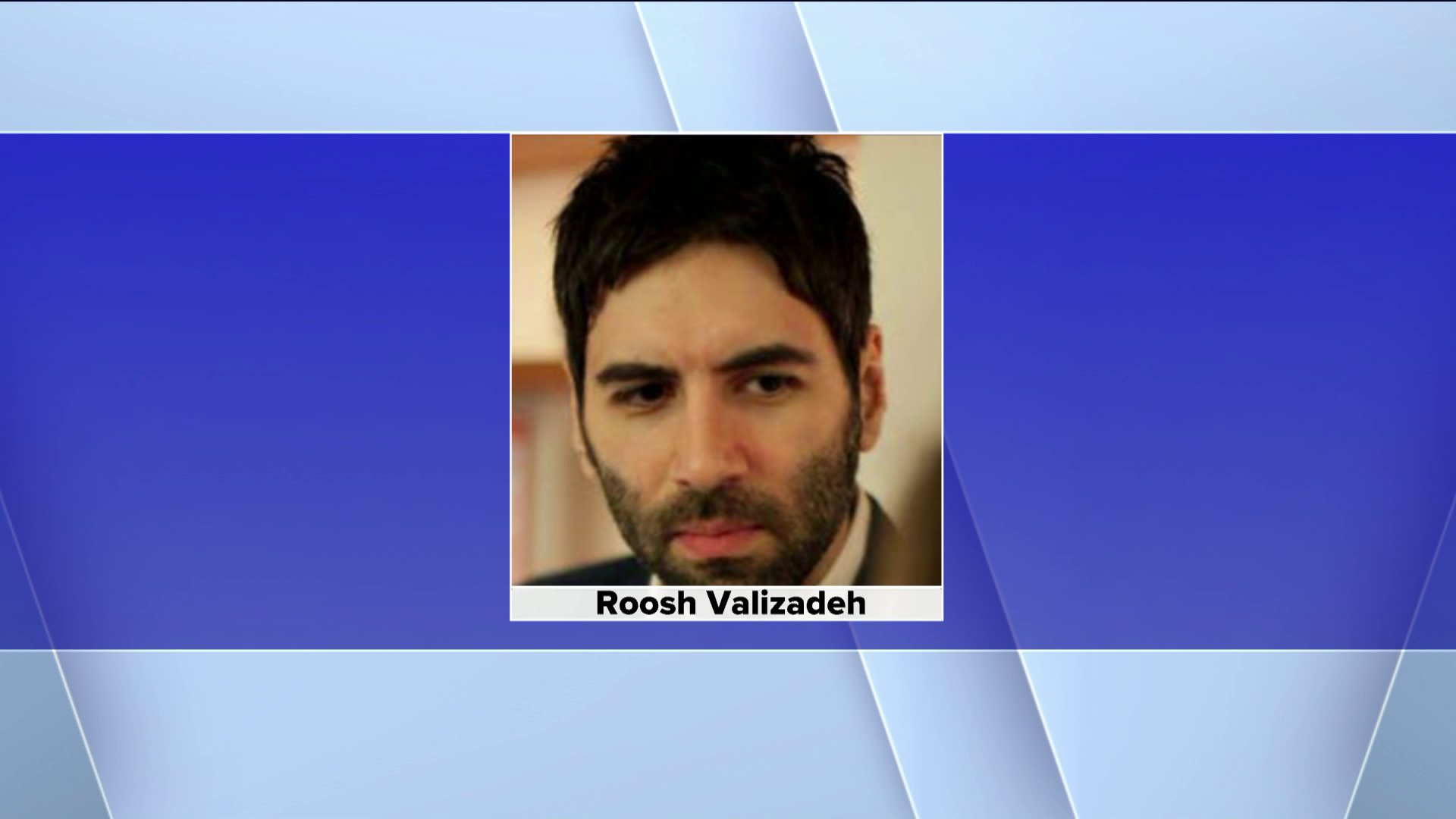 A blogger who was believes rape should be legalized and planned an “International Meetup Day,” including one in Chicago — has cancelled the event.

“I can no longer guarantee the safety or privacy of the men who want to attend on February 6, especially since most of the meetups can not be made private in time. While I can’t stop men who want to continue meeting in private groups, there will be no official Return Of Kings meetups. The listing page has been scrubbed of all locations. I apologize to all the supporters who are let down by my decision.”

Valizadeh planned a global event that would stretch across 43 countries, including one near Loyola University in Chicago and another in south suburban Homewood.

He also made the announcement on his Twitter page:

ANNOUNCEMENT: The Meetup On February 6 Is Cancelled https://t.co/IKchLtW1iE

HOWARD, Wis. (WFRV) - A Green Bay woman allegedly made a bomb threat to Vandervest Harley Davidson after her ex-fiancé continued with hosting the party scheduled for their wedding day.

BRANSON, Missouri (WREG) — An 11-year-old boy who is visually impaired nearly had his legs severed Sunday in a freak accident on a roller coaster.

Aalando Perry, of Collierville, Tennessee, got on The Branson Coaster in Branson, Missouri, with his brother. His grandmother said the boys tried to ride together but were told Aalando would be safe going on alone.

250 alligators removed from Disney since boy died in 2016 attack

ORLANDO, Fla. — Wildlife officials have removed 250 alligators from Disney properties in the five years since a 2-year-old boy was killed by one of the reptiles at the Grand Floridian Resort and Spa.

The company has worked with trappers contracted through the Florida Fish and Wildlife Conservation Commission to remove the alligators. Agency spokeswoman Tammy Sapp says most of the nuisance gators are euthanized and sold for their hide and meat.

‘I’ll inject the vaccine in your butt’: Philippines president threatens to arrest those who refuse vaccination

Man sleeping in his vehicle carjacked in West Town

What to know about child tax credits ahead of July 15th

‘Strawberry Moon’: How to watch the last supermoon of 2021

Kids’ birthday parties may have contributed to COVID-19 spread

Lawsuit: Ben Zobrist says wife Julianna had an affair with their pastor; sues him for millions

CPS to lay off more than 400 employees

Kids’ birthday parties may have contributed to COVID-19 spread

If the Bulls want a 2021 first round pick, they’ll need some NBA Lottery luck

250 alligators removed from Disney since boy died in 2016 attack

‘I’ll inject the vaccine in your butt’: Philippines president threatens to arrest those who refuse vaccination

Man sleeping in his vehicle carjacked in West Town