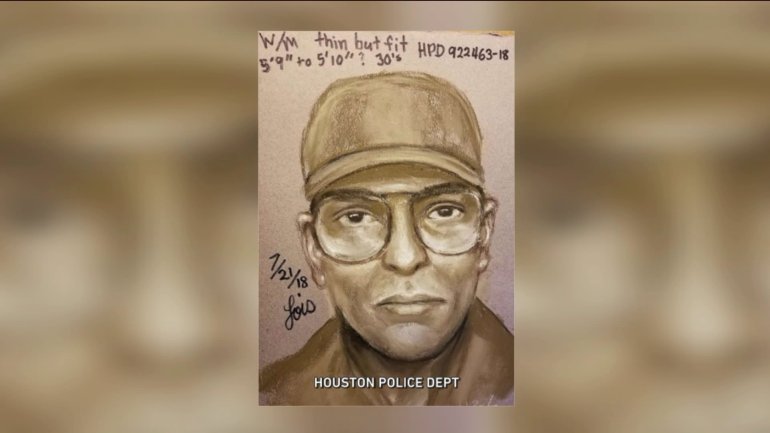 HOUSTON  — Authorities in Houston have released a composite sketch of the man suspected of fatally shooting a cardiologist who once treated former President George H.W. Bush.

Dr. Mark Hausknecht was shot to death while riding his bicycle to work Friday morning at Texas Medical Center. Police have said the shooter rode past Hausknecht, then turned around and opened fire.

The suspect sketch released over the weekend depicts a man wearing glasses and a cap. Police have also released surveillance photos, taken from a distance, that appear to show the bicyclists crossing paths.

Authorities are investigating whether the killing was targeted or random.

Hausknecht treated Bush in February 2000 for an irregular heartbeat after the ex-president complained about lightheadedness while visiting Florida.

With more than 6,000 deaths from coronavirus, US health officials and state leaders across the country are urging a stronger response to the outbreak.

In New York, where 2,468 people have died from the virus, Gov. Andrew Cuomo said the state has about six days left before it runs out of ventilators.

WASHINGTON — Two weeks ago, the Pentagon promised to make as many as 2,000 military ventilators available as the federal government strains to contend with the coronavirus pandemic. As of Wednesday, less than half had been allocated, despite a desperate need across the country.

At the Federal Emergency Management Agency, tasked with coordinating the federal response to the outbreak, about 9,000 additional ventilators are also on hold as officials seek to determine where they are needed most urgently.

The shooting happened just after 8:40 p.m. Thursday on Blackhawk Drive near Chicago Road.