CHICAGO — New details are emerging about the massacre of a family in Chicago’s Gage Park neighborhood.

Four adults and two children,  were killed in their home at 57th and California two months ago.

The victims were identified as Noe Martinez Sr. and Rosaura Hernandez, in their 60s; their son Noe Martinez Jr., in his 40s; Maria Herminia Martinez, in her 30s; and her two young sons, Alexis and Leonardo, 10 and 13. 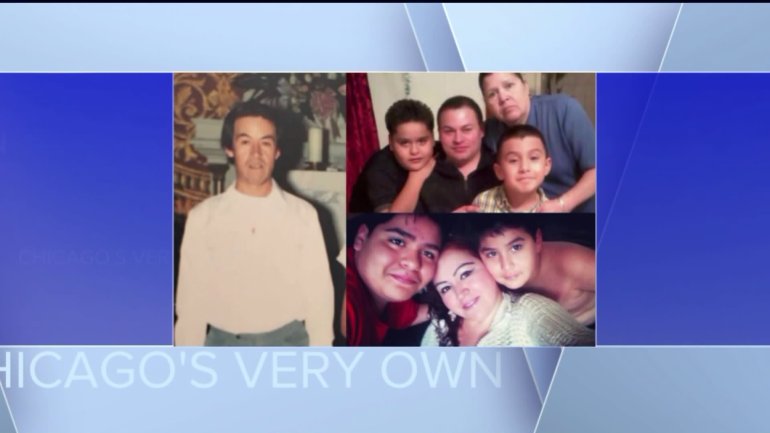 According to The Sun-Times, police now say multiple killers were involved because the bodies were found in so many different rooms.

Three generations of the Martinez family were killed. Most of them were brutally beaten and stabbed.

One of the victims was shot to death.

Investigators say the doors of the home were locked and not much stuff inside was moved.

No arrests have been made.

GRETNA, La. (AP) — A former sheriff's dispatcher in a suburb of New Orleans has been arrested, accused of refusing to return more than $1.2 million that had been accidentally deposited into her brokerage account, authorities said.

Kelyn Spadoni, 33, was taken into custody Wednesday on charges of theft valued over $25,000, bank fraud and illegal transmission of monetary funds, nola.com and WVUE-TV reported. The reports said she was fired by the Jefferson Parish Sheriff's Office after her arrest.

About 40% of all abortions in the U.S. are now done through medication — rather than surgery — and that option has become all the more pivotal during the COVID-19 pandemic.

Abortion rights advocates say the pandemic has demonstrated the value of medical care provided virtually, including the privacy and convenience of abortions taking place in a woman’s home, instead of a clinic. Abortion opponents, worried the method will become increasingly prevalent, are pushing legislation in several Republican-led states to restrict it and in some cases, ban providers from prescribing abortion medication via telemedicine.