It happened just after midnight in the 10100 block of Virginia Avenue.

Investigator James Koch was returning to his Chicago Ridge home after a shift when his 2002 Chevrolet was struck by a 2015 Nissan being driven by a 16-year-old boy, according to the Chicago Ridge Police Department.

Koch was unresponsive when first responders arrived, and needed to be extricated from his heavily damaged car, police said. He was later pronounced dead at Advocate Christ Medical Center.

Cook County Sheriff’s Office spokeswoman Sophia Ansari said Koch had been with the office for more than 28 years.

“He was an incredible colleague and friend to so many,” Ansari said in an email. “Our hearts are broken for his family, his friends and all who were fortunate enough to know him.”

Police said the 16-year-old driver is in custody and slated to appear at Cook County Juvenile Court on Sunday. The teen, whose name is not being released because he is a minor, faces felony charges of reckless homicide, operating a vehicle without a driver’s license, driving in the wrong lane and driving too fast for road conditions.

Illinois State Police are assisting in the investigation.

Three hours later, Illinois Trooper Gerald Ellis was struck and killed by a wrong-way driver near Libertyville. He was the second trooper killed on the roads this week: Trooper Brooke Jones-Story died Thursday after being struck by a semi-truck while inspecting a different truck near Freeport. Trooper Christopher Lambert was killed in January while responding to a three-car crash on I-294 in Northbrook. 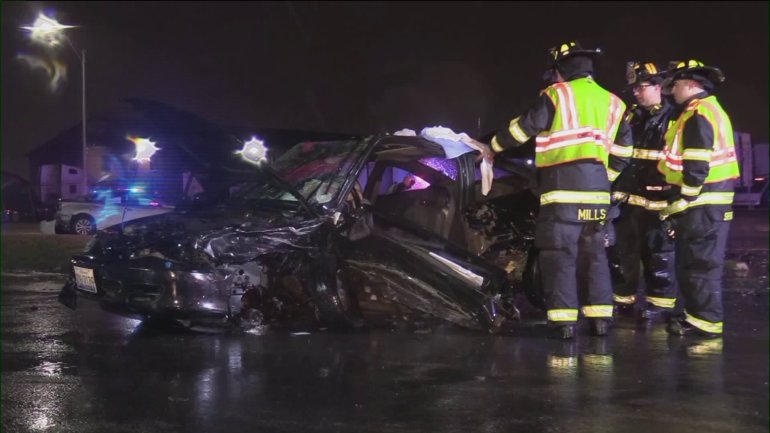 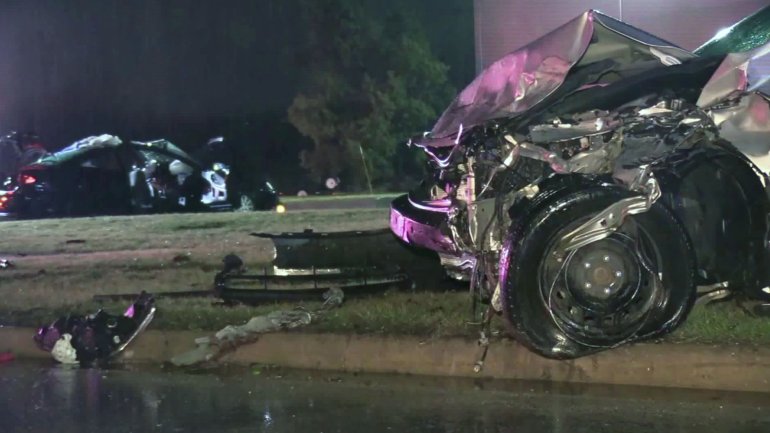 WASHINGTON — More than 40 million Americans have filed for first-time unemployment benefits since the coronavirus pandemic forced the US economy to shut down in March. One in four American workers has filed for unemployment insurance.

WASHINGTON — President Donald Trump is preparing to sign an executive order Thursday aimed at curbing liability protections for social media companies, two days after he lashed out at Twitter for applying fact checks to two of his tweets.

Trump had threatened social media companies with new regulation or even shuttering on Wednesday, but he alone can't do that. The proposed order would direct executive branch agencies including the Federal Communications Commission and the Federal Trade Commission to study whether they can place new rules on the companies — though experts expressed doubts much could be done without an act of Congress.

HAGERSTOWN, Md. (WDVM) -- A suspect in two homicides in Connecticut was taken into custody Wednesday night after six days on the run, according to police.

Peter Manfredonia was arrested in Hagerstown, Maryland, around 9 p.m., Maryland State Police said in a press release. Police said he was in a nearby wooded area when he walked out in front of authorities.

Fugitive UConn student suspected in 2 murders is arrested in Maryland

“Can you catch COVID-19 during an elevator ride assuming all are wearing masks?” Dr. Murphy answers viewer COVID-19 questions 5/28