CHICAGO — An 11-year-old boy is on life support after attempting suicide. His mother said he was bullied at his CPS school and authorities did nothing to help.

Jamari Dent is a student at Carter G Woodson Middle School in the Bronzville neighborhood.

According to his family, Jamari attempted to take his own life Monday.  His younger sister found him and yelled for their mother, Tianna Black.

“I ran to his room and he was on his knees with sheet wrapped around his neck and gone already,” Black said.

She said her son, who has a learning disability, was the victim of bulling from both students and teachers.  She said her son was called “stupid, dumb and retarded.”

Black said the bullying went on for more than a year.  S

Black said she went to the Woodson principal Tamara Littlejohn but said the bullying did not stop.

“My son told me he wished he died four months ago,” Black said. “He’s tired of the teachers messing with him.”

This is a horrible tragedy, and the thoughts and prayers of the Chicago Public Schools community are with Jamari and his loved ones. The allegations that have been made are highly concerning, and the district is conducting a full investigation.

Community activists Ja’Mal Green is helping the family and was with them Friday.

“We conditionally have to get to the point where families have to suffer for something to be done,” he said. “Jamari is on life support for extensive brain damage because he tried to attempt suicide.  Jamari was jumped by several students in a gym room a month ago.  (He) was bullied and taunted by teachers as well as students.”

Another mother of a Woodson student told WGN News she has complained about bullying at the school.

After meeting with the school, Black said her children will be transferred to a new school.

“If they would have nipped this in the bud when I came up here it wouldn’t have gotten this far,” Black said.

If you or someone you know is struggling, there is help. The National Suicide Prevention Lifeline is answering calls 24-7, with free and confidential support for those in distress. The number is 1-800-273-8255.  The lifeline can also connect you with resources for loved ones and best practices for professionals. 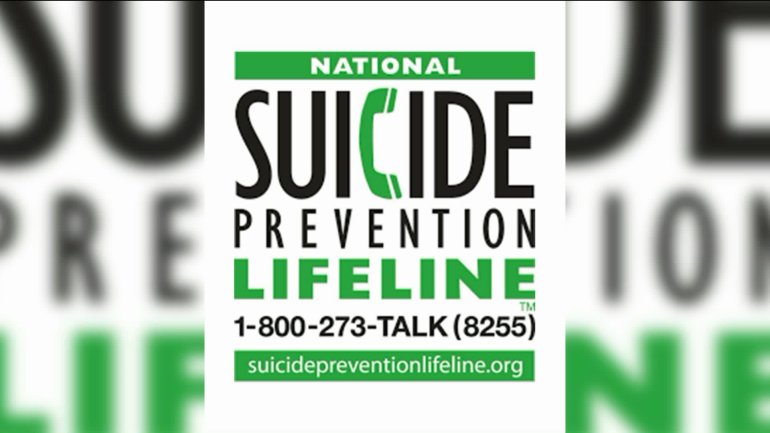