CHICAGO — A plague that is killing police officers. Cops face danger every day in the line of duty, but off duty, the danger continues.

A report commissioned by the Ruderman Family Foundation sheds light on an increasingly dark trend—first responders are more likely to die by suicide than in the line of duty.

Cumulative exposure to trauma, horrific accidents and shootings can lead to mental health struggles that too often go untreated. The report reveals the rate of PTSD and depression for police and firefighters is five times higher than the civilian population.

In Chicago on the first day of 2019, a Chicago police officer took his own life with a gun. It’s the fifth suicide in six months locally. Nationwide, 158 police officers took their own lives in 2018. The Ruderman report suggests that for firefighters the number of suicides is under reported, thereby minimizing the crisis.

Many critics said lack of resources for mental health add up to more lives lost.

Mental health experts said the barriers that keep first responders from seeking help—stigma, shame, fear of being taken off the job—are powerful deterrents.

Around the country, less than 10 percent of departments have suicide prevention programs.

To view the “Ruderman White Paper on Mental Health and Suicide of First Responders” in full, please visit their website. 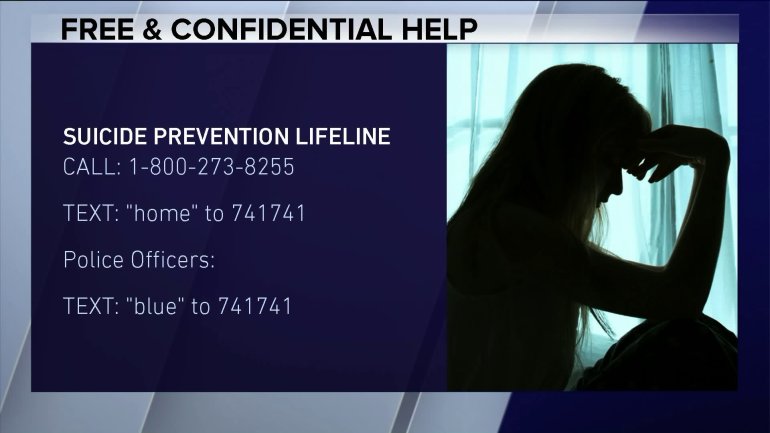