Kaylyn Pryor of Evanston was shot along with a 15-year-old boy in the 7300 block of South May Street in Chicago’s Englewood neighborhood. 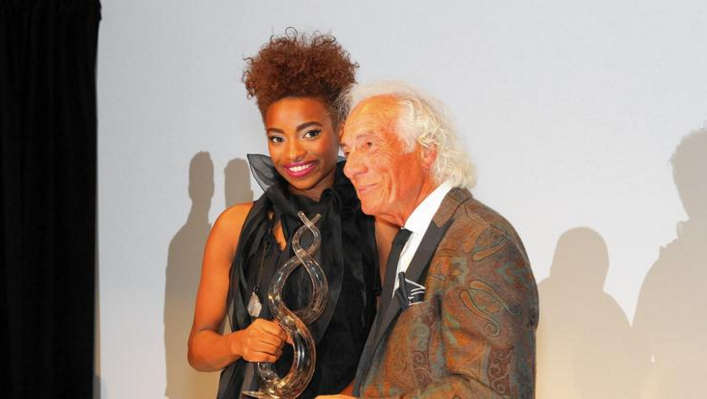 Back in September, Pryor won the “Mario, Make Me a Model” competition. The months-long event culminated with a fashion show and celebration on Sept. 25. She was one of 7 women selected from 500 applicants to compete.

The Sun-Times’ Splash section profiled Pryor for its “Who to Watch” feature, saying that she was talks with modeling agencies to sign on full time.

A 9-year-old boy was also shot and killed in an unrelated incident Monday night.