CHICAGO — Surveillance video shows a man police are searching for in connection to four sexual assaults in Lincoln Park that happened in the past three weeks.

The surveillance video came from a home on the 2200 block of Orchard Street. The homeowner said two young women went into the alley to go to the bathroom. The video is stamped May 25 at about 5 a.m. In the video, a man can be seen on a bike making a turn in the alley to catch the women unexpectedly. The camera then catches him quickly coming out of the alley and making a right to get onto Webster Avenue. 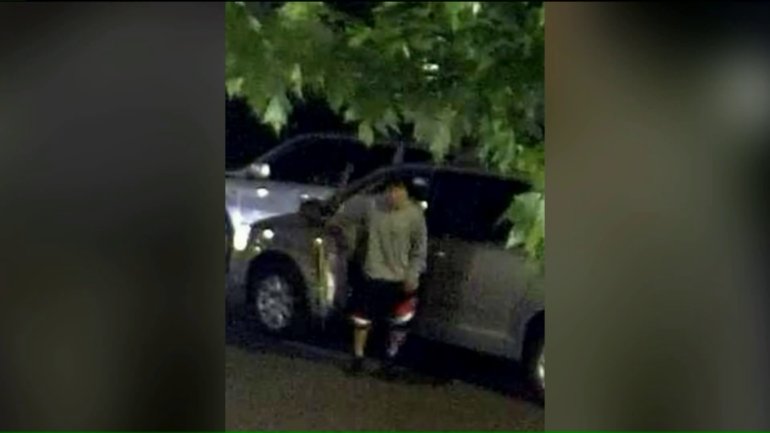 Police are warning people to stay safe. Anyone who sees someone suspicious should call 911. Peopler are advised to walk in pairs and to be aware of their surroundings, take out their earbuds and travel in well-lit populated areas.

Willie Garson, Stanford on ‘Sex and the City,’ dies at 57

How do you define daytime and evening times in a weather forecast?