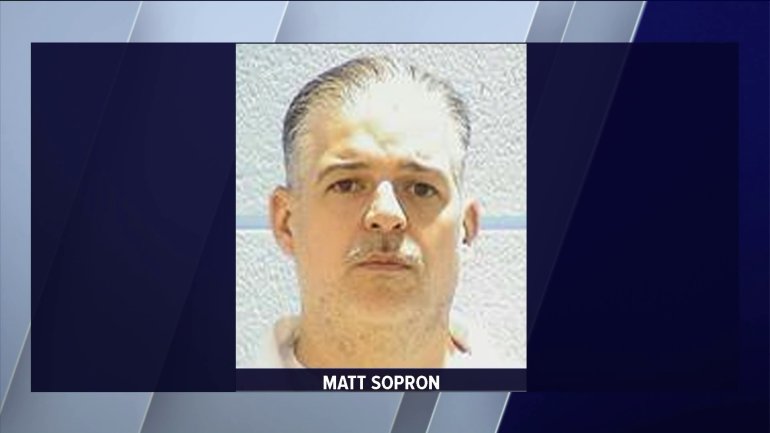 CHICAGO — The mother of a murdered Chicago girl was outraged after charges in her daughter’s killing were dropped.

Matt Sopron, 45, was released from prison Tuesday after more than 20 years. Witnesses testified he ordered a 1995 gang hit that mistakenly took the lives of two 13-year-old girls—Carrie Hovel and Helena Martin. Those witnesses have since recanted, and a judge tossed out his murder conviction.

Relatives said the holidays are always the toughest, especially this year.

Last Friday marked the 23rd anniversary of the girls’ deaths. 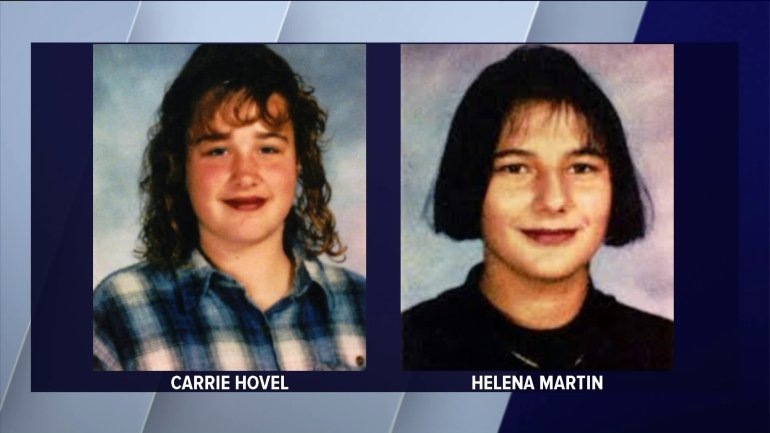 When court was in session, she often had her head down, sometimes leading visitors to think she was asleep. She once acknowledged that she did occasionally nod off. She once confessed to dozing during a State of the Union.

The death of the nation's second female Supreme Court jurist instantly set off speculation about the balance of the court and the Senate's ability to confirm a justice prior to the instillation of a new president.

WASHINGTON – Supreme Court Justice Ruth Bader Ginsburg spoke in the last days before her death about her "fervent" wish that her seat remain unfilled until another president was in office.

Ginsburg died Friday at the age of 87 from complications of metastatic pancreas cancer.

‘We are slammed’: Veterinarian clinics, animal hospitals busier during pandemic

CDC reverses course, says people without symptoms should be tested

FBI looking for woman after 4 banks robbed since August