SHARE
This is an archived article and the information in the article may be outdated. Please look at the time stamp on the story to see when it was last updated.
CHICAGO — Excitement was building up at the Bulldog Alehouse in Rogers Park Thursday evening as the Ramblers prepared to play in the Sweet Sixteen, but there was a time when Loyola’s mascot wasn’t Lu Wolf. Years before, it was a ramblin’ man named Bo.
The last time the team was this good was 1985, a different era where college hoops had no 3-point play and the Ramblers had Bo Rambler as their mascot.
Tom Cooney is a Loyola grad who was working for the athletic department in 1980. Believe it or not, the university didn’t have a mascot at the time.
So one night while thinking deep thoughts at Bruno’s Bar across from campus, lightening struck.
“We thought what’s a rambler and we came up with a fun loving, guy who moves around so a hobo,” Cooney said.
That’s right a Hobo — ragged suit, giant foam rubber head, scruffy beard and hair, shabby cap.
Based in part on the basketball teams of the 70s and 80s playing home games at a half dozen venues around the city and suburbs.
Then coach Gene Sullivan was indifferent on the idea saying, “Don’t get in trouble,” and “The university’s not paying for it.”
Cooney and others scratched up $1,800 bucks and in 1982 Big Bo was unveiled and he was popular with ladies. Bo lasted until 1990 when the current wolf mascot made the scene.
“There were some people who didn’t feel the university didn’t want to be represented by a bum so they dropped him in favor of the wolf,” Cooney said.
Cooney said if he were king for a day, he would bring back Bo, even just for special appearances. 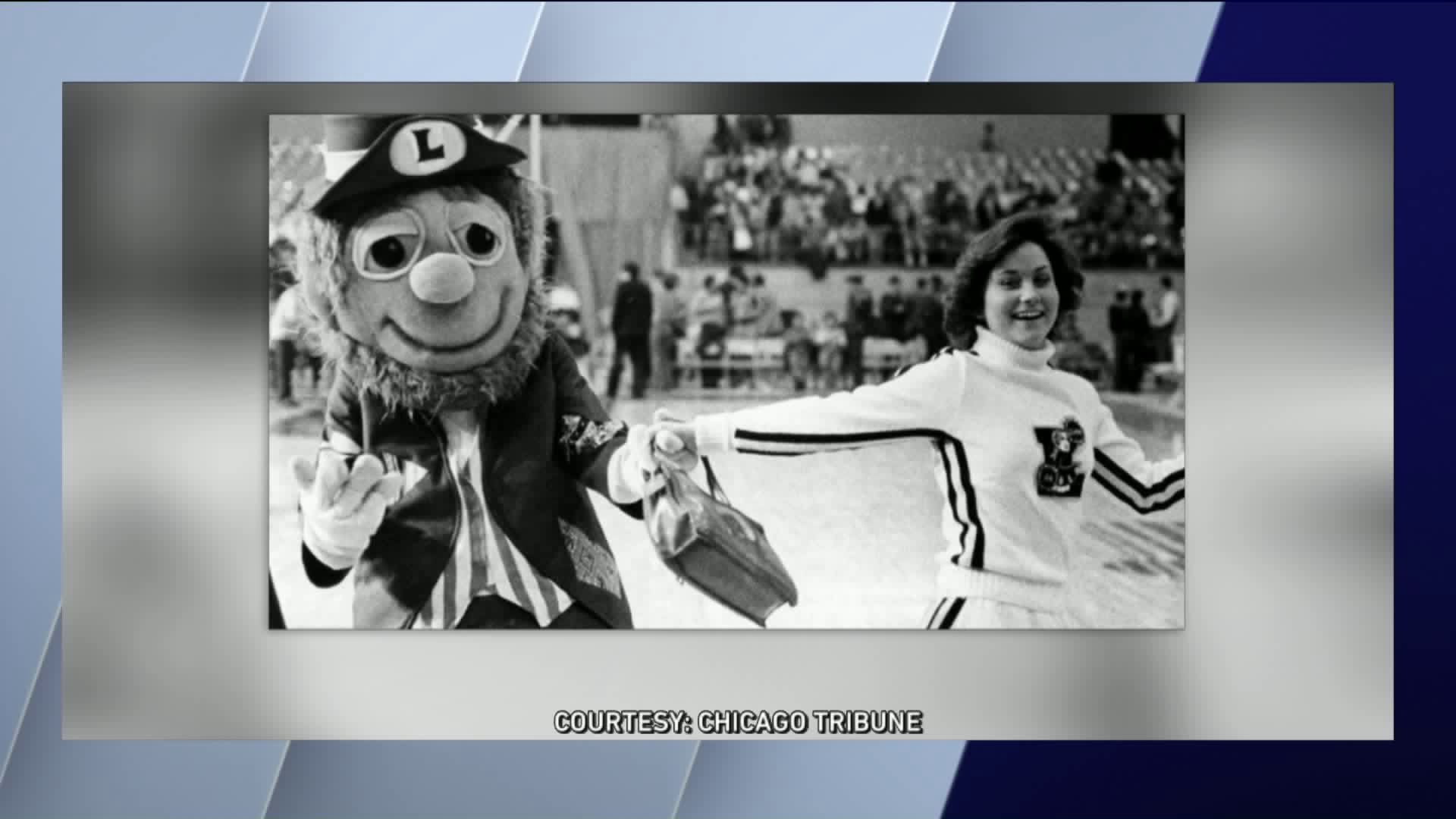