CHICAGO — Jason Van Dyke is just days away from finding out how long he will be in prison or if he will remain in prison at all, and nearly 200 letters were submitted asking for a lighter sentence for the officer.

Van Dyke, 40, was convicted in October 2018 of second-degree murder and 16 counts of aggravated battery in the October 2014 slaying of Laquan McDonald. He is scheduled to be sentenced Friday, Jan. 18.

Van Dyke is in solitary confinement, and his lawyers want to remind the judge that he is a human being, a husband, father, and a respected officer.

The letters were submitted to the judge and published Monday. The letters are from family members asking for a lighter sentence, and are also from fellow officers asked for leniency.

Van Dyke faces four to 20 years in prison for second-degree murder; probation without prison time is also an option. Each count of aggravated battery carries a sentence of six to 30 years.

The first letter was from his daughter: 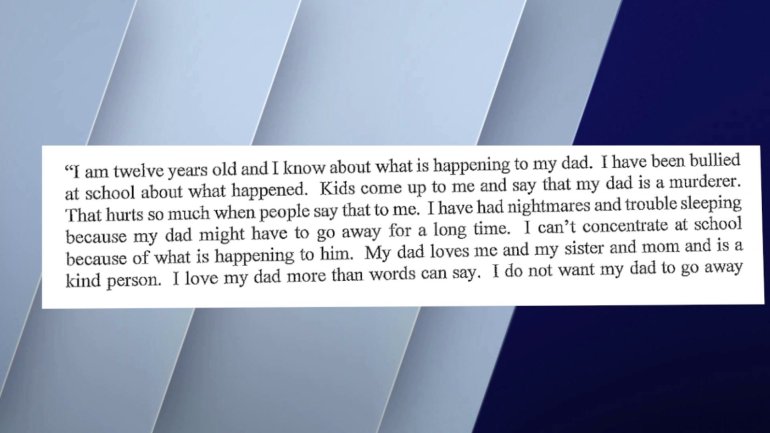 The second letter was from Van Dyke’s mother: 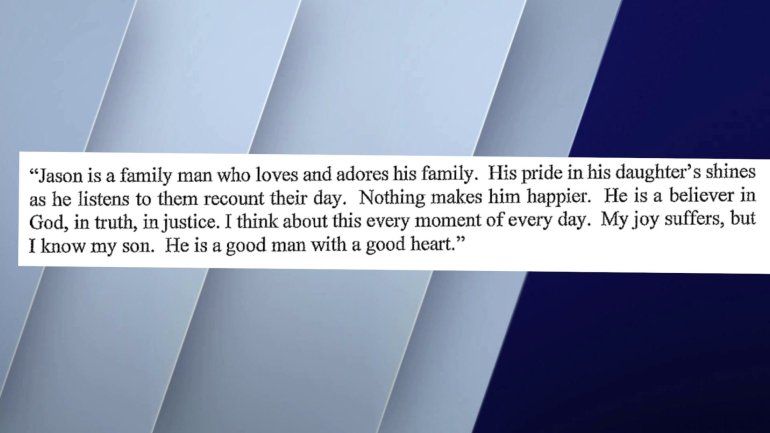 A third letter was from an officer: 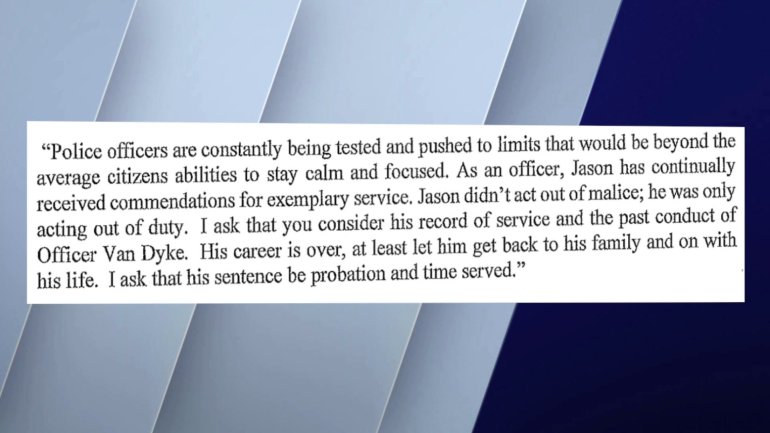 Van Dyke’s attorney is asking for probation. Special prosecutors in the case are asking for a minimum sentence of 18 years.

Van Dyke was the first Chicago police officer in 50 years to be charged with murder for an on-duty incident. He shot McDonald 16 times after a truck driver called 911 to report McDonald in a locked truck lot near 41st Street and Pulaski Road. The 17-year-old was armed with a 3-inch knife and high on PCP.

Video of the shooting, which was released via court order in November 2015, sparked massive protests and prompted federal and local investigations.

All stores that will close are located in Speedway gas station convenience stores.

GARY, Ind. — A 10-year-old girl was shot and injured in an unincorporated area of Gary, Indiana.

The Lake County Sheriff's Office said the shooting happened at about 3:30 p.m. Tuesday afternoon in the 4100 block of Cleveland Street.

FLORENCE, Ky. (AP) — An arm-wrestling contest between a father and son turned violent and led to an eight-hour standoff with Kentucky deputies, authorities said.

FDA adds to list of hand sanitizers to avoid, making it 14 total

Trump says he will pressure states to reopen schools in fall