CHICAGO — The site of one of Chicago’s most famous hot dog stands is getting a makeover.

Hot Doug’s, the beloved eatery on 3324 N. California Ave. closed a few years ago, and has only reopened for popups and special events. Now, its iconic wall is being painted over as a Mexican restaurant takes its place.

Anyone who waited in line for Hot Doug’s well-knows that it was a red brick wall that provided shade and solace while counting away the minutes—or hours—to partake in Doug Sohn’s encased meat fare.

The restaurant was known for hot dogs stuffed with everything from yak to rattlesnake. On a busy day at the original Hot Doug’s they would sell about 800 hot dogs.  Sohn closed his celebrated Northwest Side spot in October of 2014, 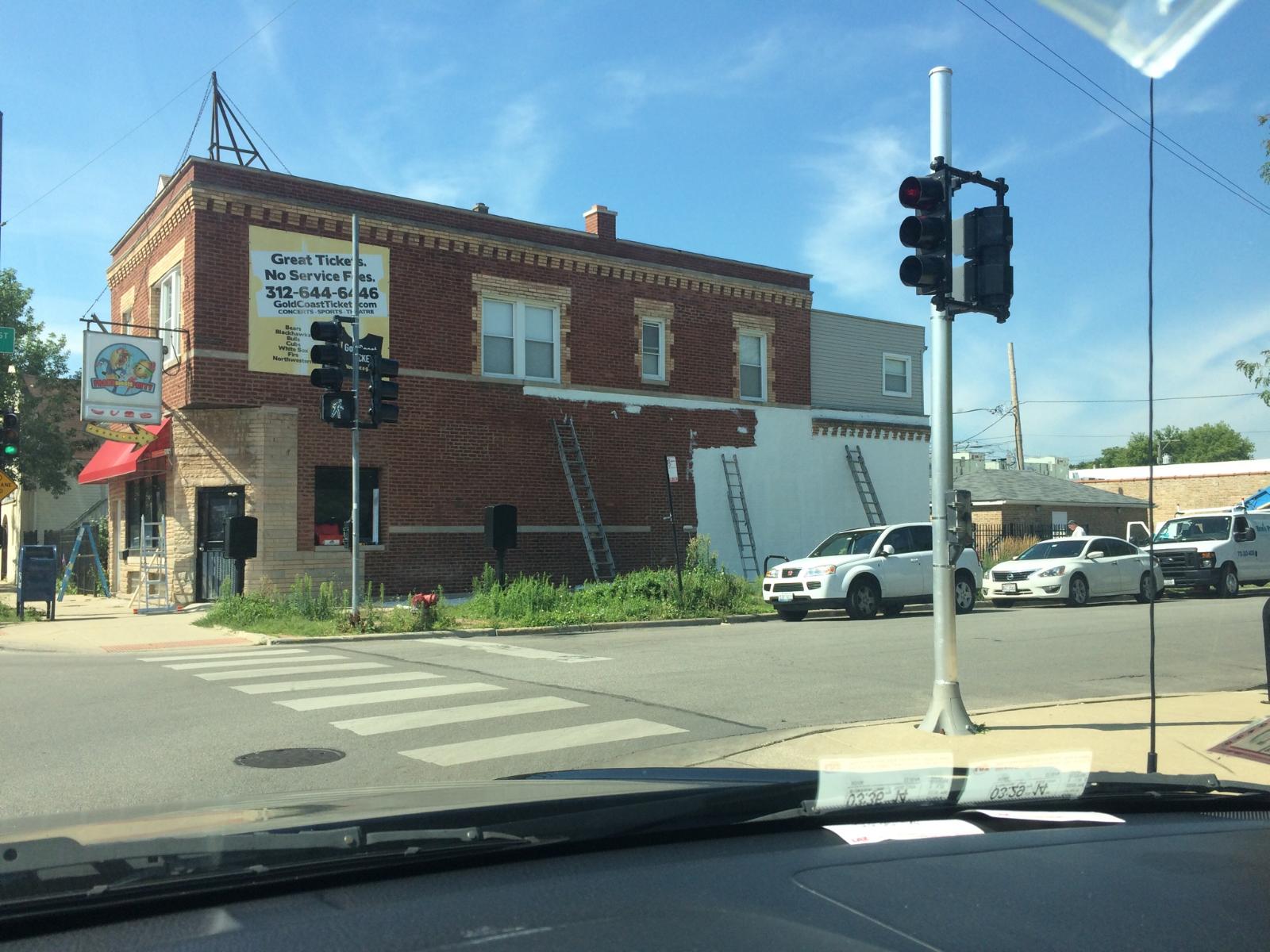 The site became Frank Meats Patty in 2015, but that was later closed. A source close to Hot Doug’s told WGN a Mexican restaurant is now slated to move in soon.

Spoiled generation: 4 in 5 parents say children aren’t thankful for what they have

ANN ARBOR, Mich. (StudyFinds.org) - Although Thanksgiving and the holiday season are giving many people an opportunity to celebrate and appreciate their loved ones, a new poll finds most parents think their kids have some catching up to do in the thankfulness department. A new poll by University of Michigan researchers reveals a stunning four in five parents think children today don’t appreciate what they have.

Over half the survey of 1,125 parents with kids between four and 10 years-old add they believe they spoil their children too much. Another two in five go even further, saying they’re sometimes “embarrassed by how selfish their child acts.”

WILMETTE, Ill. — Folks of all ages are already feeling the Christmas spirit. The lights, Christmas trees and decorations at Chalet Nursery all help set the mood.

"This is the first year we're going to be buying a real Christmas tree,” said shopper Katie Khurana. “This place is the best.”

Just spending the day together is a big deal when your 3-year-old daughter has a new heart.

US to ban travel from South Africa, 7 other African nations due to new COVID-19 variant

Woman shot to death inside home in Auburn Gresham

‘This could be a game-changer’ Dr. Murphy answers viewer questions, discusses new variant

Woman shot to death inside home in Auburn Gresham

Spoiled generation: 4 in 5 parents say children aren’t thankful for what they have