But for the last 40 years, it was photos snapped on the South China Sea that he couldn’t forget.

“It’s always been in the back of my mind,” Reichert said.

Reichert and the crew of the USS John Young were off the coast of Vietnam when they spotted a blip on their sonar. What they found was a sight he will never forget: a small, motorless fishing boat packed with people knee-to-knee. 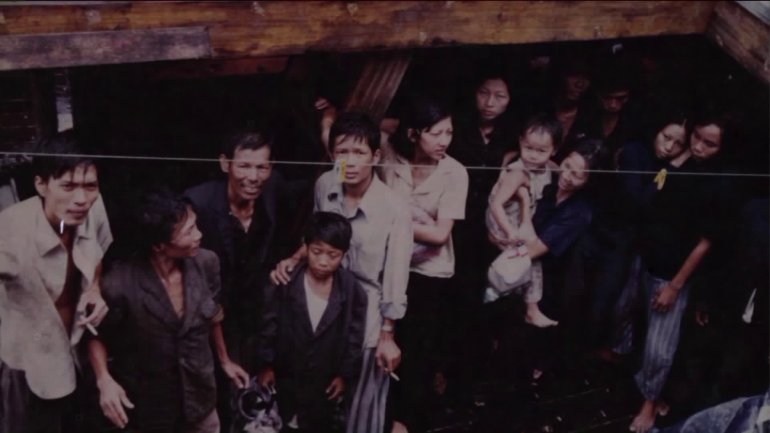 “They were all refugees from Vietnam; cold, hungry and with nothing. Not even water,” Reichert said. “It just broke your heart to see them willing to risk everything for a new start.”

That small fishing boat would be the first of hundreds of rescues for Reichert’s crew that year. The refugees spent several days with the crew of the USS John Young, before being dropped at a refugee camp in Thailand.

That would have been the end of the 40-year-old story until a group of unexpected guests showed up at the USS John Young reunion in Mobile, AL.

“We saw these people walking in, and I’m looking at this one girl and going, ‘oh my god!'” Reichert said.

The young woman was Thao Nguyen, who along with her mother, aunt, cousin and uncle were all saved by the crew of the USS John Young. They came to say “thank you,” she said. 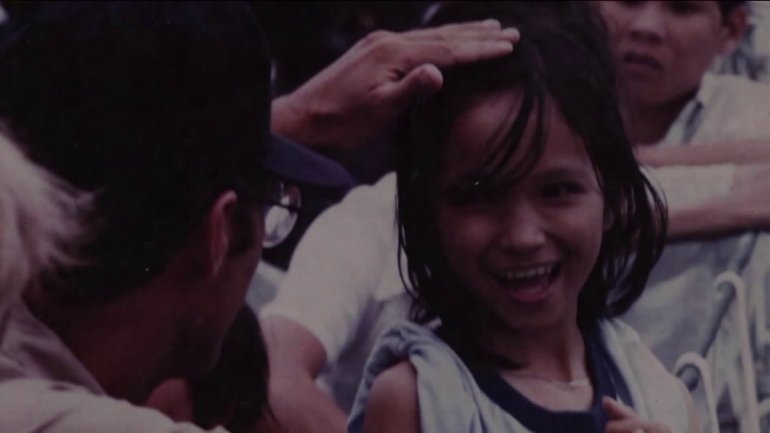 “All we did is hug and cry for like twenty minutes. Serious crying,” Reichert said. “It was just so beautiful to see them again and know they are well now.”

Thao, her mother, aunt and cousin all became nurses.

“If I can help someone else, I want to because I know I wouldn’t be where I am if people didn’t save me,” Thao Nguyen said.

By sharing their story the crew of the USS John Young hope more of the 317 they rescued will come forward.

Ad legend Dan Wieden, who coined ‘Just Do It,’ dies

Our Lady of the Angels rededication ceremony held

Ad legend Dan Wieden, who coined ‘Just Do It,’ dies