This singing group is on a mission to spread positivity to commuters in Chicago, and it’s taken them from the subway to America’s Got Talent and beyond. Meet The Remedy in our latest Faces Of Chicago.

So what we’re doing, we’re out here giving out some of this feel good music. We generally do a lot of oldies and we try to do it in a small time period because we got a selective time for the people to hear us before the train.

So we got about a good minute or two to try to knock them out the park, and try to get these people on their feet. 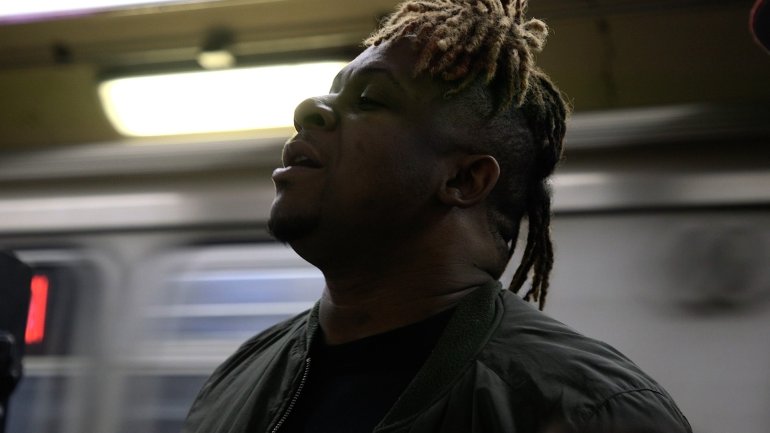 We’re an a cappella singing group. You know what I mean, we’re a show style singing group basically. Everybody in the group has different styles that came from different backgrounds, so gospel, some just rap.

Like a lot of R&B groups that was out back in the nineties and stuff like that, in 2000s, we took a little bit from them and then just kinda created us.  Sixteen years the group probably been together, so it’s been a long time, you know.

Got to practicing, working out. You know what I mean, doing what we do. One day we’s like, let’s go downtown and you know see if we could make other people feel what we’re trying to do.

The first time it was like no, second, third time was like, okay. Alright. We’re getting somewhere. We made our first $20, it was like, “Oh okay, let’s go.”

I think we started picking up popularity around the time we went viral in the subway.

Someone was actually recording us. I think it was on Lake Street. Boom, 60 million. You never know when it’s gonna go viral. You know, it just hits.

When the phones come out, the green light comes on. I don’t want them to actually see it. I want them to be able to feel it through their phone, like they could feel every bit of it. So when they do post it, other people can feel it.

A wise man once told me, he said if you don’t feel it, you can’t expect nobody else to feel it. 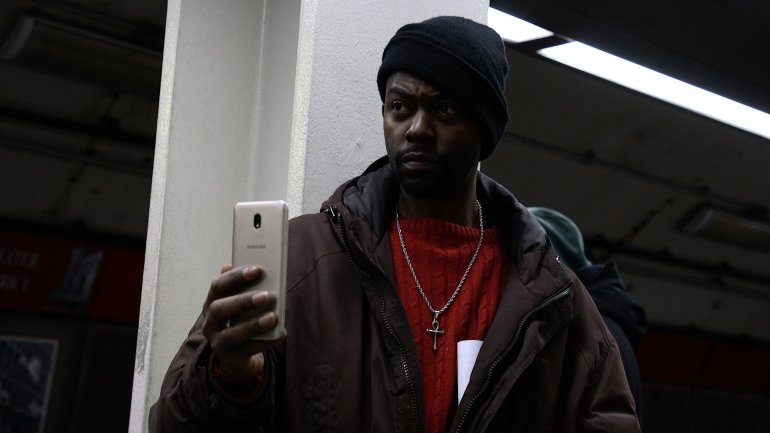 We hope that somebody going through something, that our music touches someone else.

We went to Tilden High School on 47th and Union.  Once we get out of school, it’s like we together. Ain’t nothing stop us. That was our motive. Whatever we gonna do, we going to go hard or go home.

We all do different things in life now as we get older and it’s not about money no more, even though
we get it, that’s when we first started is about money. But now it’s all about love. 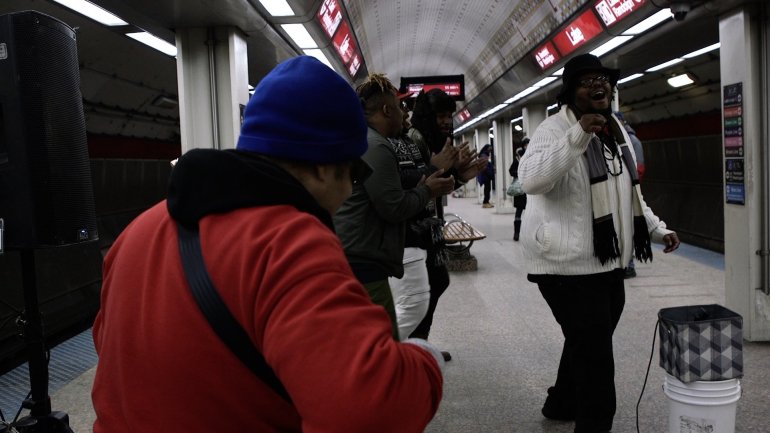 Me personally, I think music controls people feelings. And you know at the time, whatever, whenever you’re performing, we don’t know that this person is going through.

The old saying: old school is the best school. It’s all about positivity.

We teach kids that there’s always a better way to handle your problems. There’s always a positive
way to get out of a situation and then you don’t have to be out here doing a negative.

TOPEKA, Kan. (AP) — Bob Dole, who overcame disabling war wounds to become a sharp-tongued Senate leader from Kansas, a Republican presidential candidate and then a symbol and celebrant of his dwindling generation of World War II veterans, has died. He was 98.

His wife, Elizabeth Dole, posted the announcement Sunday on Twitter.

NORTH CHICAGO, Ill. — A 22-year-old man was shot to death early Sunday morning in North Chicago, according to police.

Police said officers arrived at the 2000 block of Kristan Avenue at approximately 3:10 a.m. for a report of a person shot.

WASHINGTON (AP) — As the Supreme Court court weighs the future of the landmark 1973 Roe v. Wade decision, a resurgent anti-abortion movement is looking to press its advantage in state-by-state battles while abortion-rights supporters prepare to play defense.

Both sides seem to be operating on the assumption that a court reshaped by former President Donald Trump will either overturn or seriously weaken Roe.

Non-profit works to get holiday lights up on South Side

Can a simple piece of equipment protect your catalytic converter from theft?