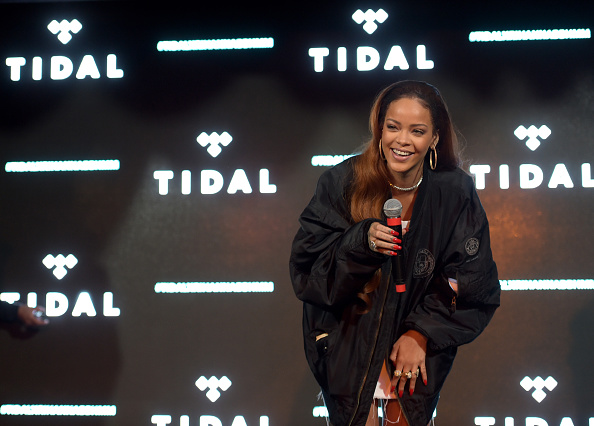 Billboard reported that Rihanna was prepared to release her new album “Anti” exclusively through TIDAL.

But all 13 songs from the album was available for 20 minutes on the site, allowing several people to download it.

Some fans took screenshots of the so-called album, which is supposed to drop later this week, features Drake and SZA.

GIBRALTAR, Wis. (WFRV) - A Chicago woman is dead after a two-vehicle crash in Door County.

The Door County Sheriff's Office says they responded to a crash on STH 42 north of Cottage Row Road in the Town of Gibraltar shortly before 4:30 p.m. on Saturday, Sept. 19.

If you are looking for a way to take the edge off of the final month of 2020, Costco has your back.

Reports are coming in that the popular wine advent calendar is already popping up in some warehouse stores across the country for $99.99. According to CostcoWineBlog.com, there are two options this year, both featuring 24 half bottles.

HOBART, Australia (AP) — Around one third of an estimated 270 pilot whales that became stranded on Australia’s island state of Tasmania have died, with rescuers managing to return 25 to the sea in an ongoing operation, officials said Tuesday.

The whales were discovered Monday on a beach and two sand bars near the west coast town of Strahan. Sixty people have joined the rescue effort.

Report: Chicago issued 35,000 tickets amid confusion over enforcement suspension at start of pandemic