WAUCONDA, Ill. — Crews searched a lake near Wauconda Wednesday morning as part of the continued investigation for an Island Lake teen who has been missing since last weekend. 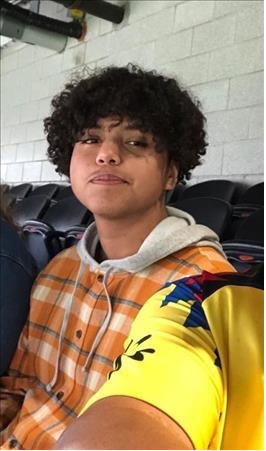 Abe Gonzalez, 17, was reported missing Saturday by a family member. The Lake County sheriff’s office said he attended a party later that night in the 26700 block of North Morey Street. Authorities said Gonzalez was seen very intoxicated when he left on foot around midnight.

Gonzalez has not been heard from since the party and his cell phone battery reportedly died while he was there.

A sonar search of nearby Slocum Lake turned up nothing.

Crews plan to search the grounds near the lake Thursday.

Gonzalez is described as 5 feet 8 inches, 176 pounds, with brown hair and brown eyes.

Anyone with any information should contact the Lake County Sheriff’s Office at 847-377-4250 or send a tip via: www.lakecountyil.gov/sheriff

Investigators said at this time there is no evidence to suggest foul play in the disappearance.

CHICAGO — There are major concerns as the State of Illinois prepares to switch youth from the Department of Children and Family Services into a new healthcare program. The Cook County public guardian says this move could leave thousands of kids without the help they need.