CHICAGO — A Chicago police officer took his own life, according to officials.

Chicago police confirmed Tuesday the officer, who worked out of the 7th District, died by suicide. Sources told WGN the officer was found dead at his home, and said he worked for the department for six years.

It’s been a tough year for the Chicago Police Department. In February, CPD Cmdr. Paul Bauer was fatally shot while chasing a suspect downtown. Last month, Officer Samuel Jimenez was fatally shot in the Mercy Hospital and Medical Center shooting, which also took the lives of emergency room doctor Tamara O’Neal and pharmacy resident Dayna Less. The gunman in that incident fatally shot himself after being shot by police.

Earlier this year, two officers in the 5th District committed suicide in separate incidents. A third officer died after collapsing on duty. Officer Conrad Gary and Eduardo Marmolejo brought the total number of deaths in the 5th District this year to five after they were fatally hit by a train in December.

“We had a terrible 2018 in terms of officers getting hurt, killed and committing suicide,” he said. “Yet these officers come out every day and every night and do what we ask them to do.”

Johnson said police chaplains and counselors with the employee assistance program have been on hand to talk with officers who need help.

Currently there are six chaplains and five clinical therapists on staff to serve more than 13,000 employees.

A 2018 study by the Ruderman Family Foundation found the number of police officers who died by suicide was more than triple that of officers who were fatally shot on the job.

According to the Department of Justice, the suicide rate in the Chicago Police Department is 60 percent higher than the national average due to the chronic gun violence and high murder rate exposing officers to a staggering amount of trauma.

If you or someone you know is struggling with suicidal thoughts, call the National Suicide Prevention Lifeline at 1-800-273-TALK (8255) to connect with a local crisis center. You can also text the Crisis Text Line by messaging TALK to 741741. Police officers can text the word BLUE to 741741. 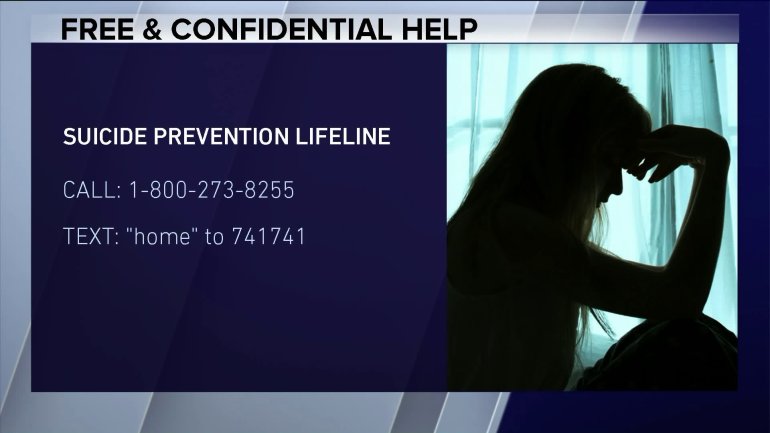 Professor Muck on the Russian Invasion of Ukraine

2yo finds unsecured gun, shoots himself in Joliet