Jakharr Williams, 19, was arrested without incident in Matteson on Wednesday, according to officials. A manhunt was underway for Williams after Monday’s deadly shooting. 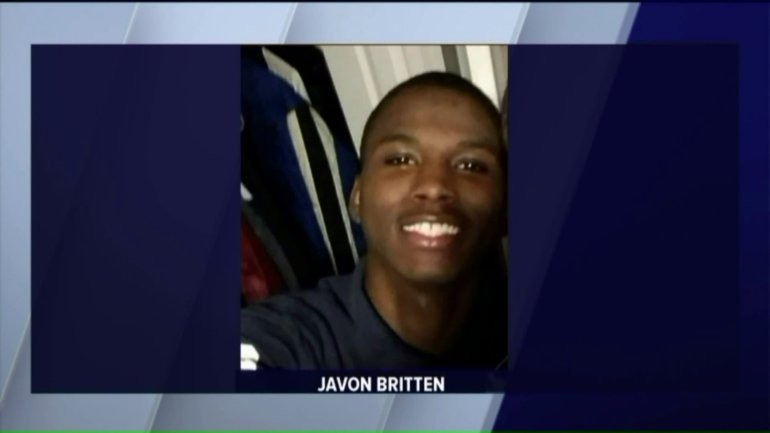 Williams was suspected of fatally shooting 18-year-old Javon Britten of Richton Park. He was shot near the mall food court and found near an escalator.

Britten was taken to Advocate Christ Medical Center in Oak Lawn, where he later died. He was a senior at Rich Central High School.

Deputy Police Chief Joseph Mitchell said a bystander, believed to be 19 or 20, suffered a graze wound to the leg and was being treated at another hospital.

Mitchell called the shooting an “isolated incident,” saying surveillance video shows the two people involved knew each other and that the victim was “targeted.”

Investigators said Williams was seen on surveillance video from the mall leaving right after the shooting, before police arrived. Police said Williams and Britten knew each other, but Britten’s family said they have no knowledge of that.

Community activist Andrew Holmes offered a $2,000 incentive for someone to turn the shooter in, no questions asked. The money would be paid upon Williams’ arrest.

CHICAGO — Nail biting video shows a dog being rescued after a chase on I-94 North.

Video from Skycam 9 shows the scared dog running down I-94 at 71st Street just after 3:30 p.m. Tuesday afternoon. You can see the pup dodging cars as drivers and police use their cars to try and stop the dog.