Skip to content
WATCH LIVE
WATCH LIVE
WGN Weekend Evening News
This is an archived article and the information in the article may be outdated. Please look at the time stamp on the story to see when it was last updated.

GARY, Ind. — A 14-year-old boy was killed by a stray bullet in Gary, Indiana Thursday, according to police.

Police said the Arion Lilly was fatally shot in the 2500 block of West 11th Avenue around 4 p.m.

The Chicago Tribune reports the bullet came from two vehicles involved in a chase.

Mayor Karen Freeman-Wilson told WGN News the boy was near his home at the time of the shooting.

The boy’s mother Cheryl Freeman said he was leaving the barber shop when he was shot.

The Tribune reports police are seeking the public’s help in identifying the driver of a car involved. It is described as a red sedan with tinted windows, a rear spoiler and a dent on the rear passenger side.

Freeman said her son was set to graduate 8th grade on June 5. 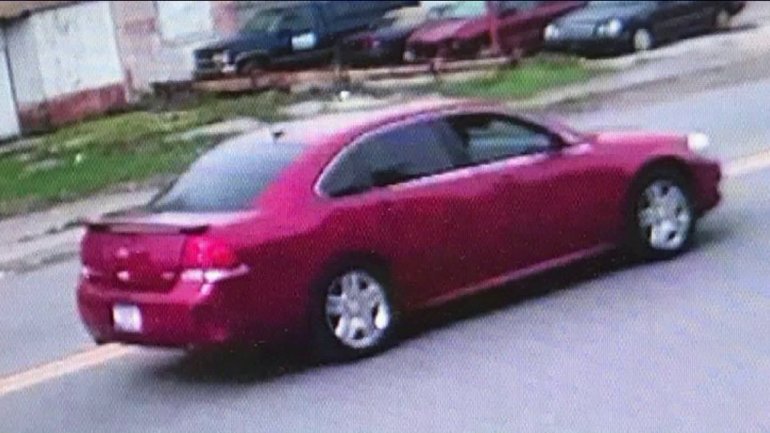 An Oregon family got quite the surprise when one of their farm cats gave birth to a litter of six kittens, including one twice as cute as the rest.

Say hello to Biscuits and Gravy, the two-faced kitten.

According to figures released by the Illinois Department of Public Health Sunday, 2,508 new cases of COVID-19 and 67 additional deaths were reported over the past day, bringing the statewide total up to 110,304 cases and 4,856 deaths.

Leaf, 44, was arrested on a domestic battery charge in Palm Desert, which is about 110 miles (177 kilometers) southeast of Los Angeles, according to booking information provided by the Riverside County Sheriff's Department on Saturday. Leaf is being held on $5,000 bail at the Larry D. Smith Correctional Facility.

Chicago police: 55 arrested after operation to reduce violent crime on West Side