CHICAGO — Chicago police are looking for a baby and mother who were reported missing from the city’s West Side.

Valisia Jefferson, 27, was last seen Dec. 9 with her 11-month-old daughter Valisia Lee, in the 900 block of North Kedvale Avenue in the West Humboldt Park neighborhood.

Police said the two are believed to be together. 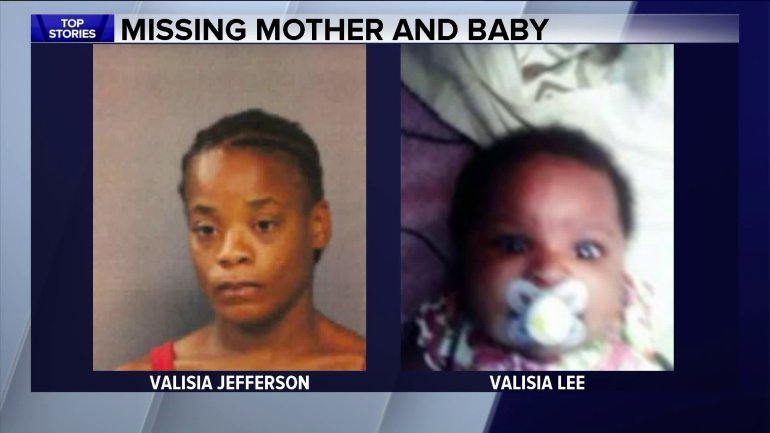 According to a missing persons alert from police, Lee is 24 inches tall and weighs 20 pounds with black hair and brown eyes. The baby may be in need of medical attention.

Jefferson is described as 5-foot-2 and 130 pounds with black hair and brown eyes. Police said she is known to frequent the area near Cicero Avenue and Madison Street.

Anyone with information is asked to contact Area North detectives at 312-744-8266.

The offerings include virtual summer camps, free online experiences tied to the outdoors, and exciting virtual events to ensure girls across the country have access to a variety of fun, challenging, and experiential activities so they can continue to develop essential skills and behaviors that will help them become effective leaders in the outdoors and beyond.

Booker's attorney, Katharine Liell, announced the the FBI had opened a hate crime investigation into the case.