CHICAGO – Chicago police are investigating a string of thefts of high-end bicycles from shops across the city.

More than $100,000 worth of high-end bikes have been stolen from at least seven bike shops in Chicago and Evanston since the end of 2018.

The most recent burglary was reported Thursday at Big City Bikes at 2425 N Ashland Ave.

Security camera footage showed a pattern in which two to three men with their faces shrouded in masks and hoodies get in and get out of the shops quickly.

Some of the stolen bikes are worth up to $10,000 dollars apiece.

One of the burglaries ended in a police chase but the guys got away.

Shop owners said they have upgraded glass and added steel gates and extra cameras. They said while there is not a big market in Chicago for high end bikes, they are worried the thieves could be shipping the bikes to foreign countries.

Anyone who recognizes anyone in the video should contact police. Here is a close up of one of the suspects: 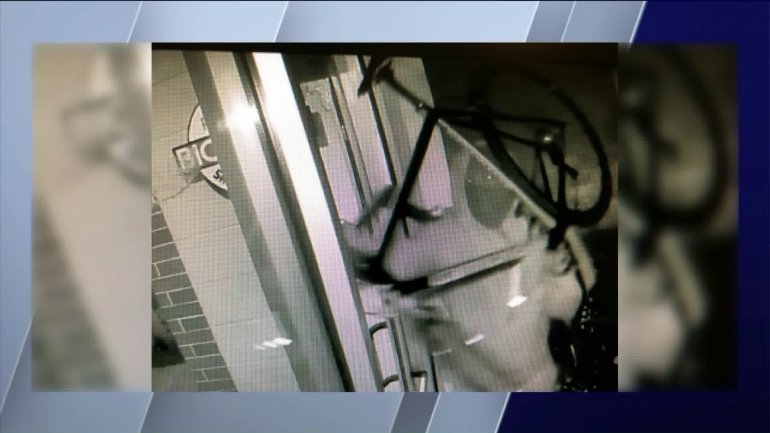 When he launched his presidential campaign, such overtures to Republicans were central to Biden's promise to “unify the country” and “restore the soul of the nation” after defeating President Donald Trump.