It was his first year at WGN…

Photojournalist Mike D’Angelo grew up watching Tom Skilling, and now he was about to hop into a hot air balloon to capture video of the iconic meteorologist for a weather story.

There was just one problem: Mike doesn’t like heights.

But he didn’t dare tell that to Special Projects Producer Pam Grimes. She was a legend in his eyes, and this was a big opportunity for him. He wanted to impress her. And more than anything, he wanted a full time job at WGN. So Mike kept quiet…until he got up into the basket….and his knees started to buckle…and he couldn’t hold it in any longer.

Hear what she said next on the latest episode of the World’s Greatest Newspaper Television Podcast!!! In Episode 9, Mike takes us through a number of behind the scenes stories…

Like the time he wore a vest with no shirt for a Morning Show bit. Or the time he and Dean Richards had to retrieve a tiny microphone from the depths of Aretha Franklin’s cleavage. Or the time a Lollapalooza media wrangler wouldn’t let Mike use the restroom.

Take a look at Mike. Look at how professional he is…. 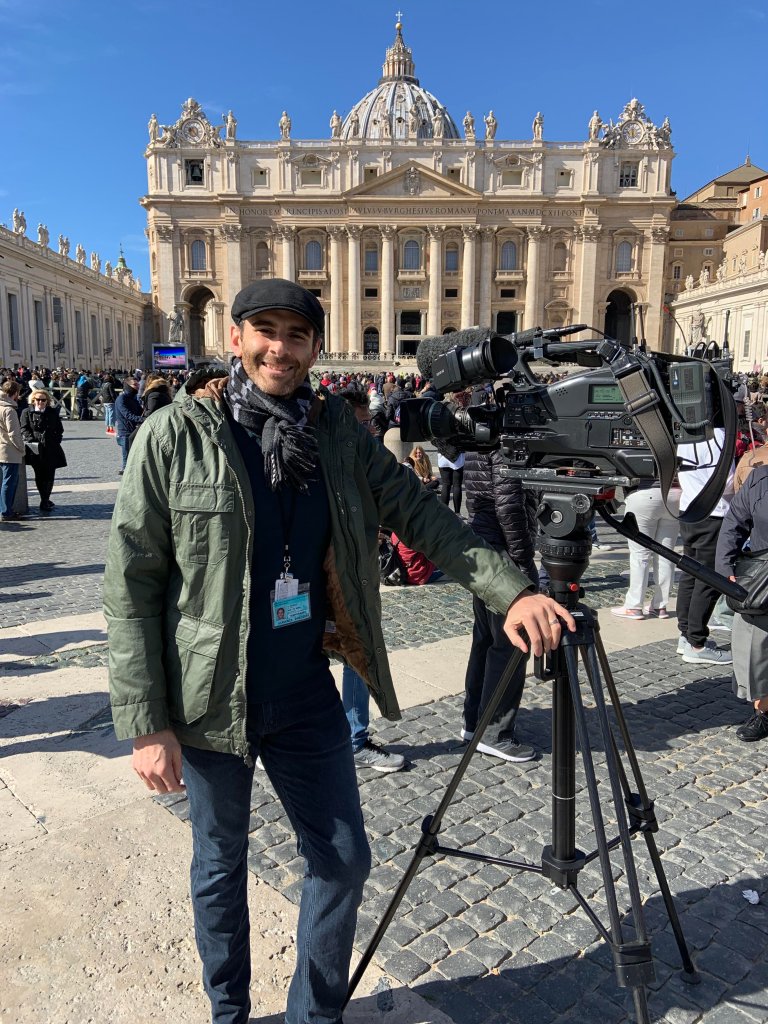 Where can you listen? We’ll tell you where….

Catch the ninth episode of the revolutionary podcast in the player above… or download it anywhere you get your podcasts.