Skip to content
Watch Live
Watch Live
Demonstrators march through downtown Chicago protesting killing of George Floyd
WATCH LIVE
WATCH LIVE
WGN News at Nine
This is an archived article and the information in the article may be outdated. Please look at the time stamp on the story to see when it was last updated.

Dean Richards has been broadcasting over Chicago airwaves for more than four decades. He got his start in radio. But since he doesn’t have a face for radio (check out this headshot): 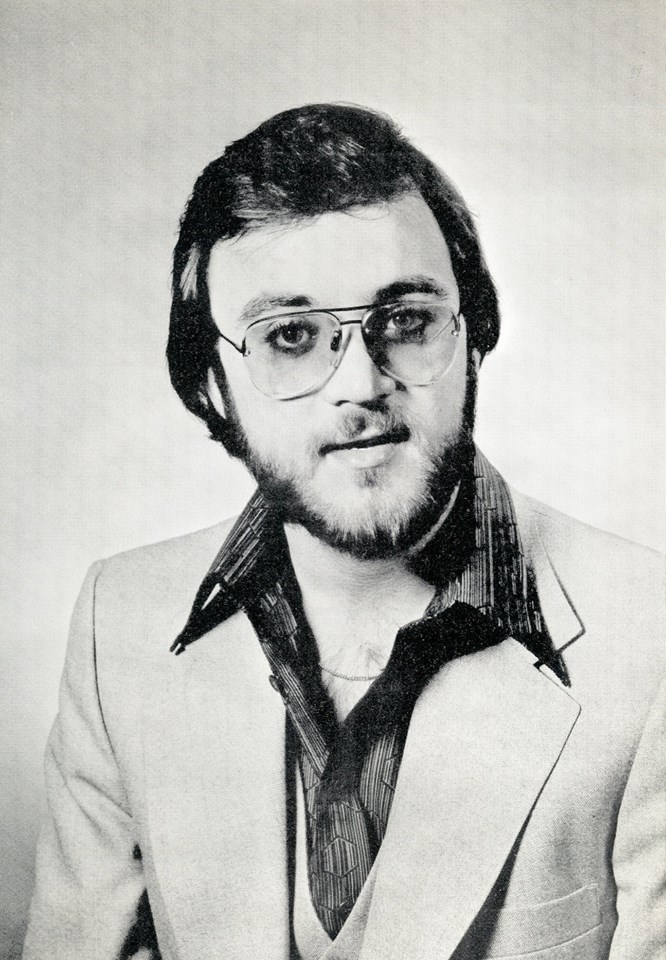 …you can also catch Dean on television, on the Old Number Nine, breaking down the latest entertainment stories on the WGN Morning News. He’s interviewed all the biggest stars, and he sees all the latest movies…

But when he’s not out there living his glamorous, celebrity-filled lifestyle, he’s laughing with (at?) Brian and Ross. He loves our hijinks, and encourages the madness. So what do you do when you entertain the entertainment reporter? You have him on your podcast. The World’s Greatest Newspaper Television Podcast: Episode 8.

Brian and Ross talk pizza, radio mimes, and the famous Mel Gibson interview with “The Deaner.” And while Mr. Richards gives us the Tommy Lee Jones treatment, and tries to derail the whole interview, Brian and Ross push through, and secure new roles as regular contributors on his radio show – “Dean Richards’ Sunday Morning” – Sundays from 9 a.m. to 1 p.m. on WGN 720 AM.

And oh yeah, if you didn’t know, Dean was inducted into the Chicago Chapter of the National Academy of Television Arts and Sciences’ Silver Circle back in 2016. But we get into all of that…

You can listen to the eighth episode of the revolutionary podcast in the player above… or download it anywhere you get your podcasts.

CHICAGO — No SkyCam9, no problem! While working from home during the coronavirus pandemic, WGN Morning News traffic reporter Sarah Jindra has been using her children's toys to help her explain construction work updates on Chicago area roadways.

If you liked her update on the Jane Byrne Interchange "spaghetti bowl" with actual spaghetti, you'll love her latest roadwork update with her son Ty's marble run!

WGN Entertainment Critic Dean Richards has recommendations for movies to watch and television shows to binge this weekend.

Around ‘The House’ plays ‘Mad Libs’ for Fun Friday