J.M. Hirsch – editorial director of Christopher Kimball’s Milk Street and author of “Pour Me Another”

Books: “Cook What You Have” by Christopher Kimball and the cooks at Milk Street, and “Pour Me Another” by J.M. Hirsch 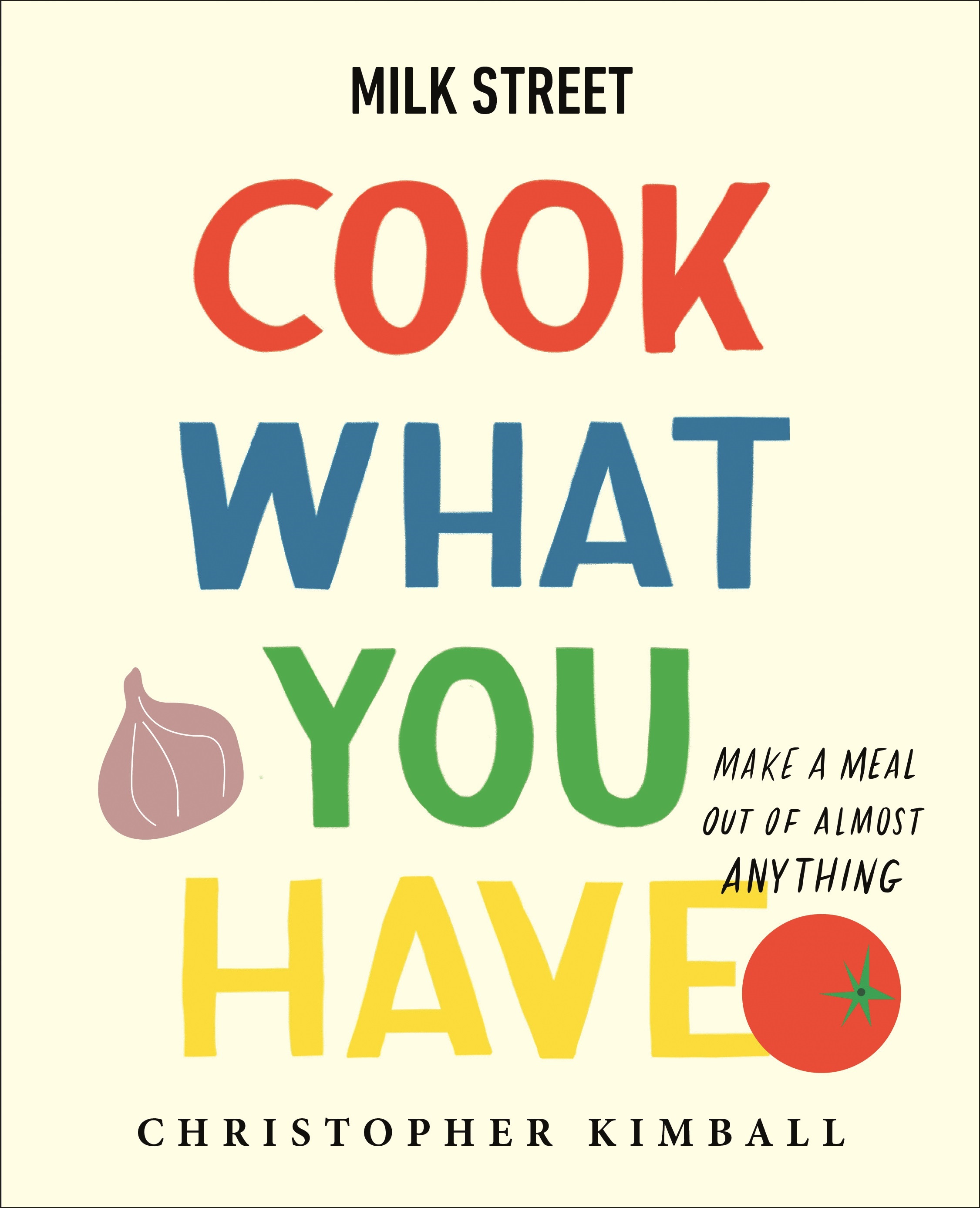 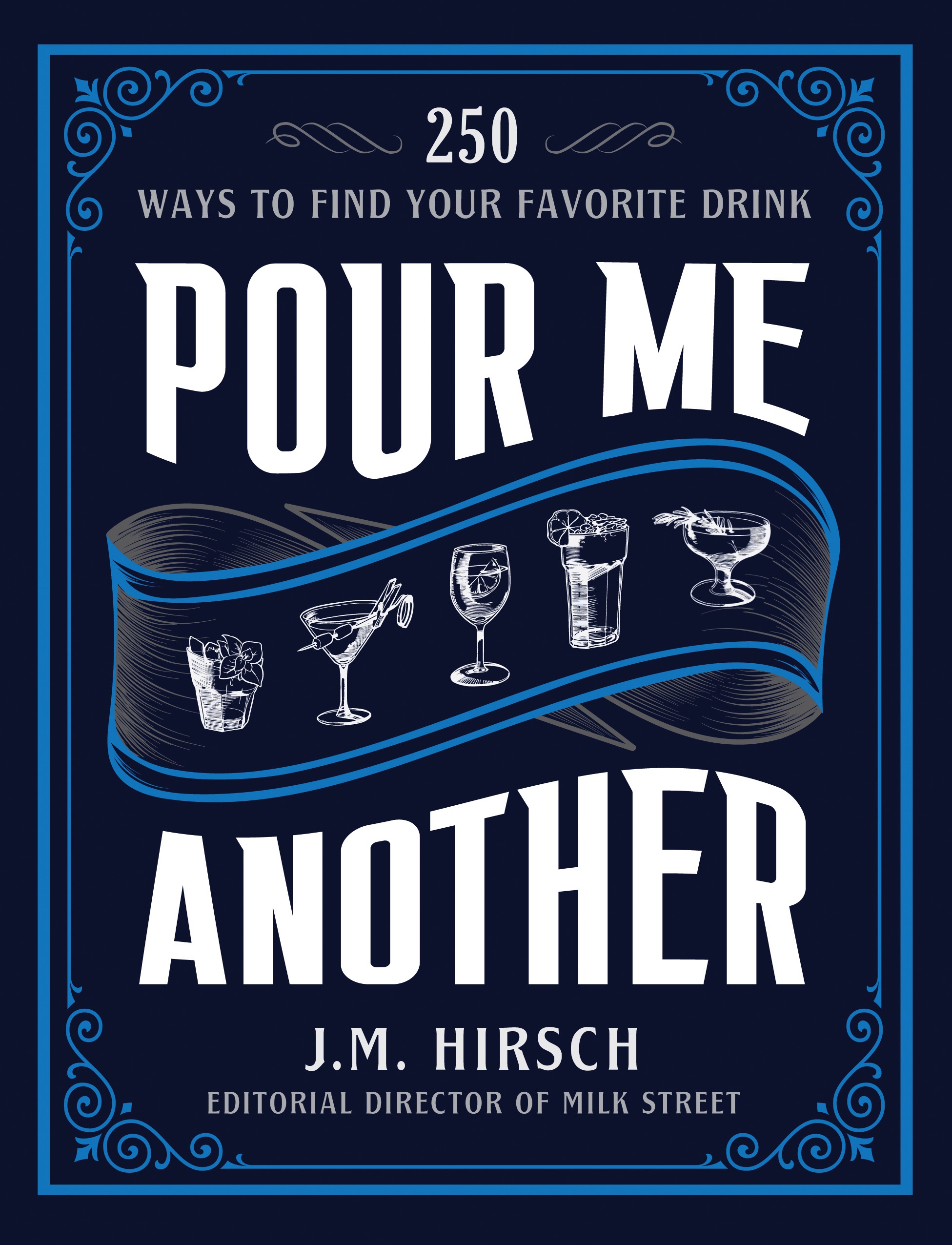 This Asian-inspired noodle dish comes together in a flash.  We use peanut butter for a rich, flavorful sauce, while soy sauce (or fish sauce) and miso provide a double-dose of umami, and chili-garlic sauce (or Sriracha) adds a bright hit of heat.  The noodles are delicious warm or at room temperature, topped with garnishes of your choice; see the suggestions below.  We especially like a drizzle of chili crisp, an oil-based condiment infused with red pepper flakes and other spices.

In a large pot, bring 4 quarts water to a boil.  Reserve ½ cup of the hot water; set aside.  Add the pasta to the pot, then cook, stirring occasionally, until tender.

Meanwhile, in a small bowl, whisk together the peanut butter, garlic, vinegar, soy sauce, chili-garlic sauce, miso, and ¼ cup of the reserved water.

When the pasta is done, drain and return to the pot.  Off heat, add the peanut butter mixture and toss until evenly coated.  If needed, add more of the reserved water 1 tablespoon at a time to thin the sauce.  Stir in the scallions, then taste and season with salt.

Though usually credited to Don the Beachcomber, the Zombie’s origins also are claimed by many other bartenders and distilleries.  Believe what you will, but I tend to side with David Embury, who describes the drink as “an offense against the first principle of drink mixing” – that every ingredient should matter and have a role; don’t lard up the ingredient list just because you can.  And that does tend to be the way with most Zombie recipes, which often call for at least three rums, plus a profusion of citrus juice and sugar.  My goal was to clean this up a bit, preserving  its rum-and-fruit-forward personality while also allowing those flavors to shine through.  The solution was to pare down to just two rums – white and aged – and use a lighter touch with the juice and sweeteners.  I did the falernum syrup, which has classic spicy-nutty notes, and cinnamon.

Shake with ice cubes, then strain into a highball filled two-thirds with crushed ice.

Sit or stand? Which stress test is right for you?

$100K in bond for man accused of shooting into Lombard …

West Lawn boy, 16, critical after being shot in car

No injuries after rollover crash into Elmhurst home

Best tools to give as gifts

Best smart home gifts for everyone in your life

$100K bond for man accused of shooting into home