When the Illinois State Lottery began 45 years ago, it was done with a promise of increasing education funding in the state.

This new legitimate game of chance was modeled after one that had been played in Chicago’s black community for decades, called “Policy,” that was not just a vice but also a major source of income for many.

“Quick pick,” “box” and “straight” are all the language of the lottery today, but long before Mega Millions and Powerball, there was Policy. 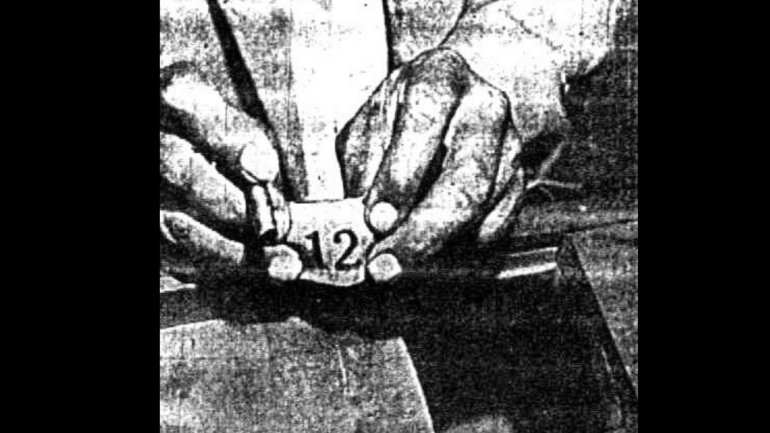 In 2005, Thompson self-published an informal history on Policy and the multi-millionaires called “Kings” who ran the game from 1885 up until the 1970s.

“Today’s state lotteries are modeled on the success of the black policy and numbers operations of the first half of last century,” Thompson said.

To play Policy, people would place bets as little as a penny or a nickel on various number combinations that were pulled twice a day and published on thousands of little slips of paper that could always be found blowing through the streets of Chicago’s Bronzeville neighborhood.

Bronzeville was considered by many to be the Policy capital, even though black-centric cities like Harlem in New York, Cleveland and Detroit were also into running numbers.

Bets were placed at dozens of so-called “Wheels” spinning across the city with catchy names like “Room and Board, “Atlantic and Pacific,” “Baltimore and Ohio.” 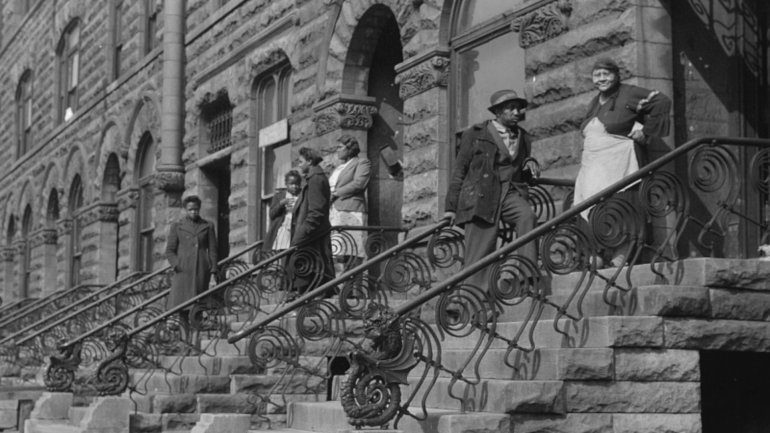 “If you got three numbers, if played a nickel, you’d get a hundred dollars,” longtime Bronzeville resident Charles Bowen remembers. “My grandmother was into Policy, played every day.”

In 1960, Bowen was in charge of the gambling and vice units of the Cook County State’s Attorney’s Office. He led hundreds of raids and arrested dozens of Policy kings. He got a call after one raid from his grandmother, saying she wanted to see him.

Bowen  walked a fine line as a black man living in Bronzeville and working in law enforcement.

“Policy was our life’s blood,” he said. “It flourished, the funeral homes, the banks, whatever we had, if you traced the money back it came from policy.” 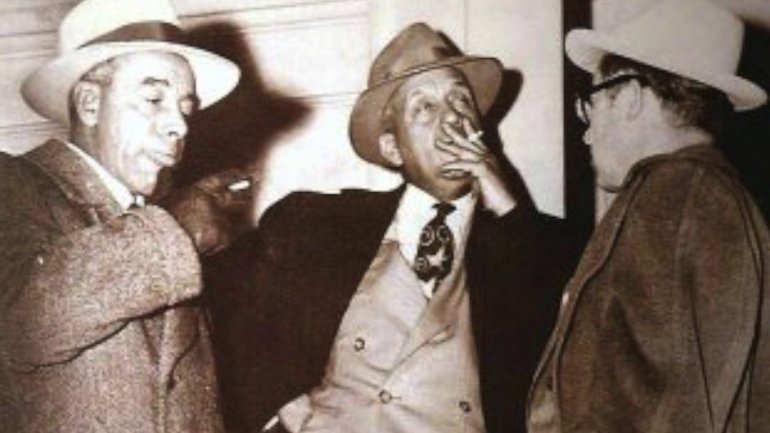 Angela Ford founded a digital museum of black history called the “Obsidian Collection.” She says the Policy kings were, “the pillars of the community.”

“You’re talking about the first half of the last century, where collectively black men were generating upwards of $2 million and $300 million dollars annually,” Thompson said.

Bronzeville’s economic success even caught the attention of Time magazine in 1938, in which a columnist called Bronzeville, “the center of US negro business.” Even though it was outlawed in 1905, Policy was the financial engine that was making it all happen.

Howard brookins senior is the founder of brookins funeral home.

“They were businessmen and they control the business in our community,” said Howard Brookins, the owner of Brookins Funeral Home.

“There was no black banks, you couldn’t go downtown to the black banks and say, ‘loan me X number of dollars;’ you could go to them guys, explain to them what you wanted and they could then loan you the money to go into business,” Brookins said. 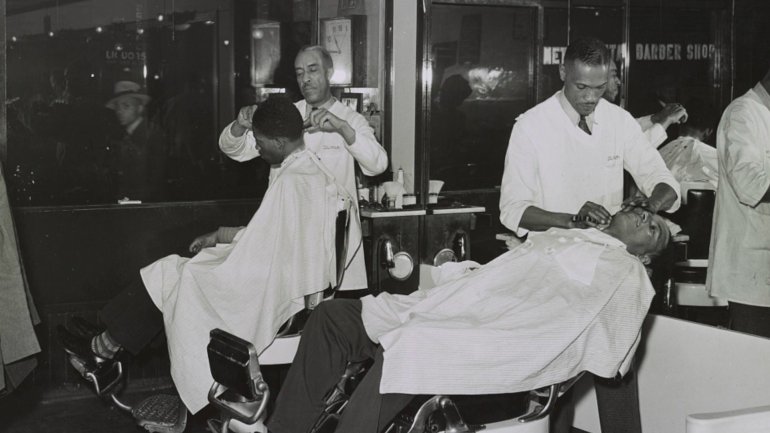 The Chicago History Museum’s Charles Bethea says despite this support, “it was gambling; let’s call it what it is.

“Some people looked at them as Robin Hoods of their time because the money that they did make, granted off the backs of other people, they did literally put it back into the community with legitimate businesses that fueled the economic growth and stimulation of the community itself,” Bethea said.

But a bloody and at times deadly war with the Italian mafia led to many of the Policy kings retiring or just leaving town.

“We’ve made enough money, we can’t watch anybody else die, so one by one they got out and got into other things,” Thompson said.

With the mob firmly in control in 1973, State Representative Louis Caldwell proposed legalization by saying it was better for the money to go into the state treasury than, “into the pockets of fat cat syndicate crooks.”

So on July 1, 1974, “Policy” became the Illinois State Lottery, with promises to put the proceeds into education funding. Bowen and others say losing that source of investment was a “killer” to the black community.

“The top 10 zip codes in the State of Illinois that play lottery are predominately black zip codes, but that money is not finding its way back into black neighborhoods, that’s a problem,” Thompson said. 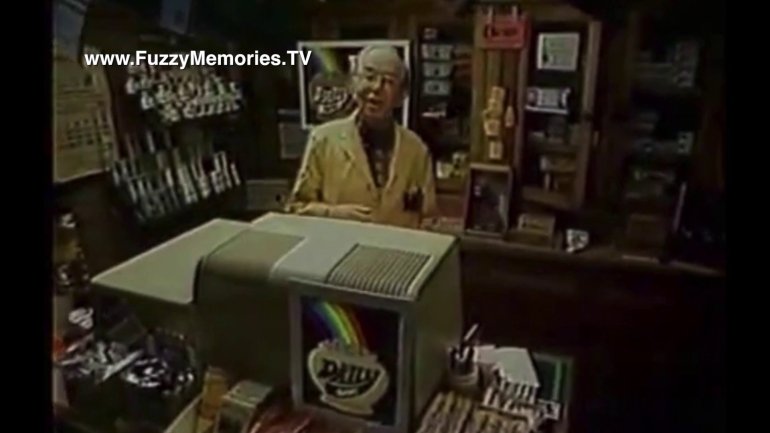 Once plentiful, policy slips are now hard to come by. Even more rare are the presses that used to print them. Charles Bowen has both.

“These have become so difficult to find,” Bowen said. “I don’t think we ever really thought of Policy going out of business, to be honest.”

Many compare the story of lottery policy to what’s happening now with marijuana. Both were considered illegal and immoral at one time, but once it was legalized it’s seen as good for the economy. What remains to be seen is legalized marijuana’s impact on the black community.

“When they made it legal it did because they took money out of the community that wasn’t coming from any other source, legal or otherwise,” Bethea said.

Monsoon to strengthen over U.S. Southwest in coming days; …

17yo charged in shooting of teen girl in Evanston

Chalkboard photos could be an invite for predators

The effects of Global Warming