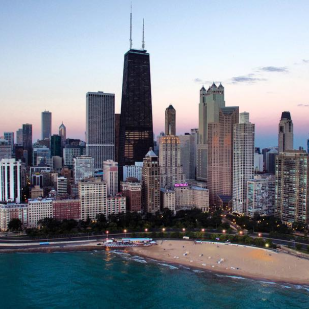 How do you write in these and not sound like a self-loathing jerk? I’m a single dude, late 30’s and a dad first. I have a day job that allows me to see and do things that most people wouldn’t believe…trust me, just read the blog.