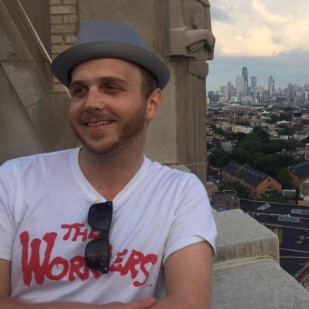 Mike is a Digital Producer at WGN-TV.