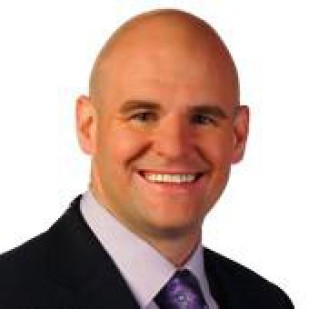 Larry Hawley is a sports producer, web writer and columnist for WGN and CLTV.

A native of Rolling Meadows, Ill., Larry came to Chicago from Indianapolis in March of 2015. He is the producer for CLTV’s Sports Feed while also a frequent contributor to WGNTV.COM and CLTV.COM.

Larry worked for WXIN and WTTV in Indianapolis from 2007-2015. He covered a pair of Final Fours and Super Bowls in his time in the Circle City-including the Colts’ run to Super Bowl XLIV in 2010.

Before Indianapolis Larry worked for WLOS-TV in Asheville, NC as a sports reporter, anchor and photographer. Previous stops include WICD-TV in Champaign, Ill. and WVTV in Milwaukee, Wis.

Larry attended the University of Illinois where he graduated with a degree in media studies. During college he served as the beat reporter for Illinois Football and Men’s Basketball during the school’s run of three Big Ten titles in the sport.

If you have a story idea for Larry, please email at chawley@wgntv.com.